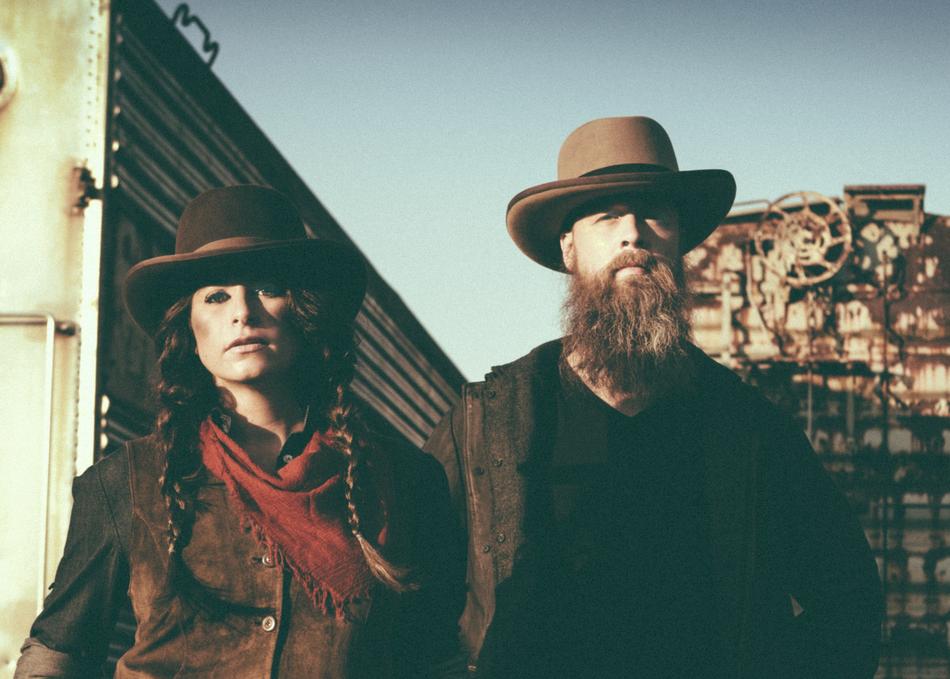 The Grahams - The Wild One

Since the release of their latest record Glory Bound, The Grahams have toured the US, Europe and Australia. Their Live soundtrack and award winning Documentary Rattle the Hocks, has appeared at numerous film festivals both domestically and internationally. Noted highlights over the last year have included sharing stages with the late Leon Russell, Ray Wylie Hubbard, John Fullbright, The Wood Brothers, Parker Millsap, Sam Bush and others.

In 2016 the band also screened their film, and performed, at The Rock and Roll Hall of Fame, and the Los Angeles and Mississippi Grammy Museums, with special guests Cody and Luther Dickinson of the North Mississippi Allstars.

Catch them before they head back to the UK.