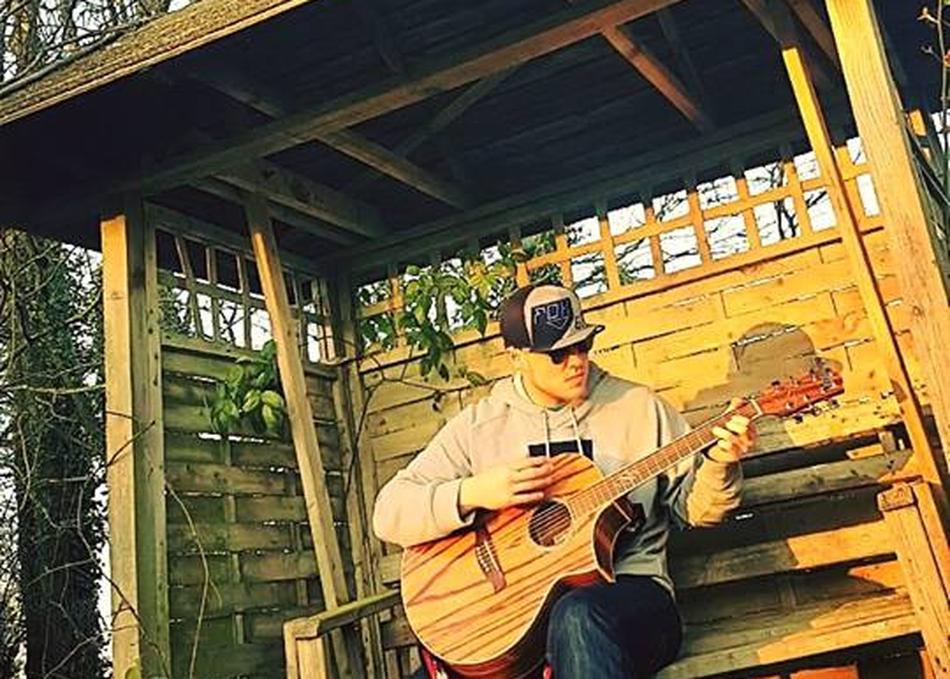 Joolz Jones is a 19-year-old solo acoustic musician from Windsor, Berkshire, England whose sound combines blues, pop, rock and hip hop elements with a sincere, strong vocal presence. Born in Cork, Ireland, he is grandson of Brian Jones of The Rolling Stones and step-grandson of the legendary singer-songwriter Donovan. Former frontman of Public Overdrive, Joolz has toured and played on stage with Donovan in many countries. He played at Glastonbury Festival (Somerset, England) in 2015 and at many other festivals and theaters in 2016 as a lead guitarist for Donovan. He is making his American solo debut at SXSW 2017, including performing in the “Sorrows & Promises: Greenwich Village in the 1960s” showcase with Richard Barone and an all-star cast on March 17th.