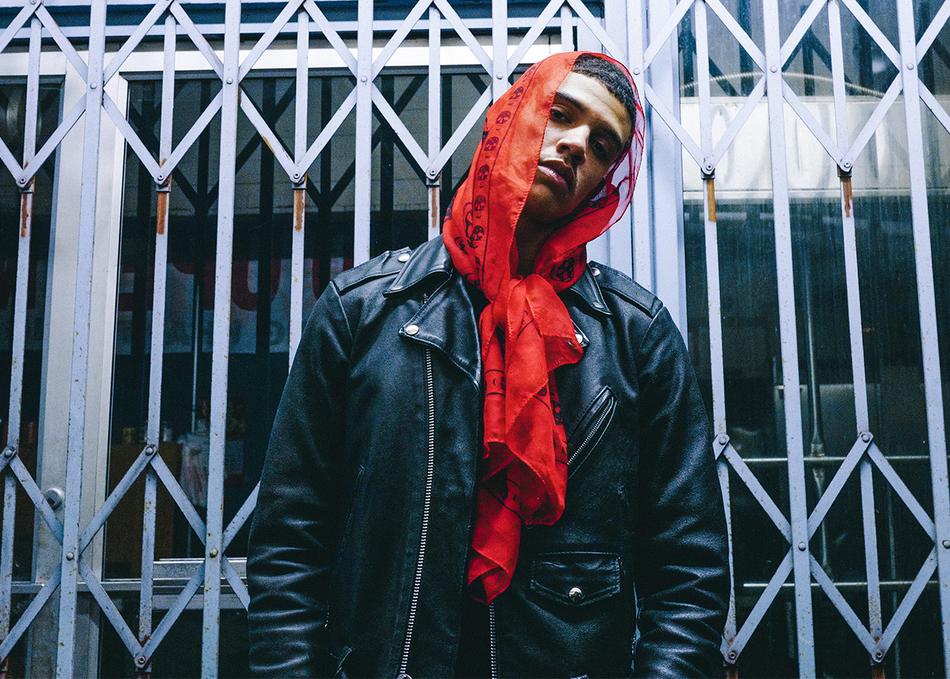 Porter Ray is a natural…

Having previously penned six projects showcasing dexterous wordplay, unflinching honesty and vulnerability, tempered with equal degrees of braggadocio and charm; Porter is an old soul, a storyteller par excellence, a griot possessing insight beyond his years.

A bit of Context…

Porter Ray has had no choice but to feel deeply. Loss and violence seemed to plague Porter’s adolescence and early adulthood. His father fell gravely ill and his subsequent passing signaled the beginning of a dark time. Leaving high school devoid of any certification was next. Losing his younger brother to a much-publicized case of gun violence four years later only added to the young de facto patriarch’s heavy heart and perceived curse. The year following found some of his closest friends [including his son’s mother] locked up in the penitentiary with lengthy sentences.