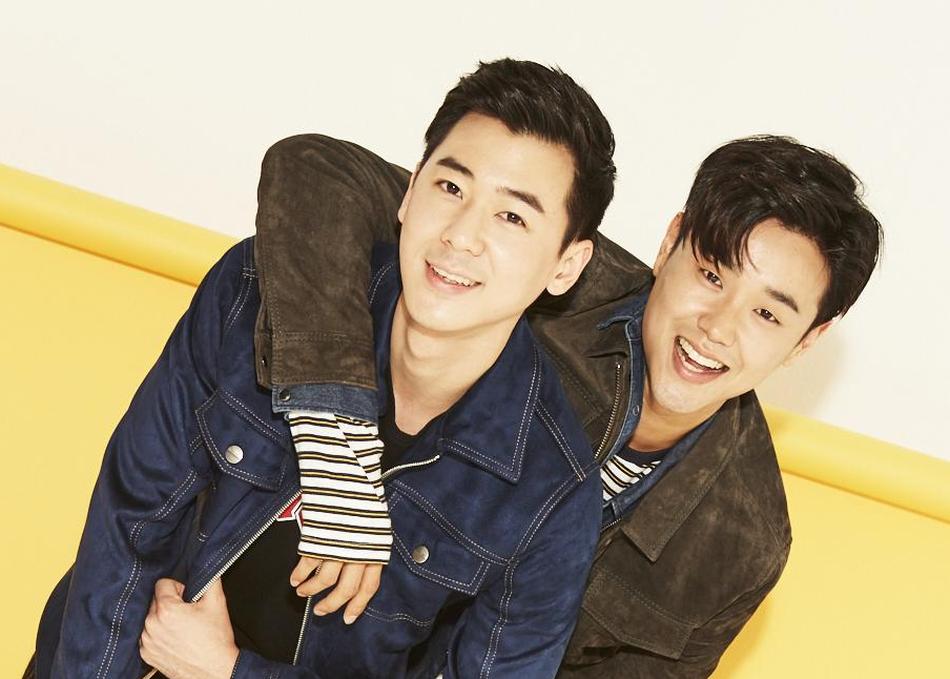 Nick and Sammy is a pop/rock duo based in Seoul, South Korea. Although currently being based in Seoul, both Nick and Sammy are originally from opposite sides of the earth. Nick comes from the live music capital of the world, Austin, Texas, while Sammy is from the beautiful city of Adelaide, Australia. Experiencing life, music, and culture in both Korea and their countries, Nick and Sammy have developed an innate sense of combining both worlds of western pop and K-pop. As a team, they have written, composed, and produced songs for various artists in the K-pop industry including SHINHWA, U-KISS, and the electronic DJ group, GERAGIDA. They have also participated in the production of various soundtracks for Korean dramas and commercials, receiving compliments from the Korean music industry media for a fresh, diverse and creative sound. Nick and Sammy is a mix and mash up of two opposite styles, perspectives, and backgrounds, resulting in music that is a genre of its own. Nick is a multi-instrumentalist and comes from a punk rock background, having released two self-produced original EP's under the moniker LIKEBIRDS. With Nick's EP's out in the wild, and friends telling friends about the music, it eventually caught the attention of legendary producer Hyung Suk Kim, who would want to take his music even further. Sammy, on the other hand, comes from Hip hop/ R&B background, having been highly influenced by break and hip hop dancing. Growing up in the club and party scene of southern Australia, Sammy is a veteran in the club music circuit, having performed in various festivals in Korea and Australia, such as UMF. His time on stages has given him first hand experiences of what people like, dance to, and party to, enabling him to use that information in the studio during production. Sammy brings an incomparable energy and flare to Nick's musicality and melodies, making them a great pair when it comes to music. Now after several years of working together, Nick and Sammy are finally ready to show the world their story through music, and are excited for their SXSW debut this March.