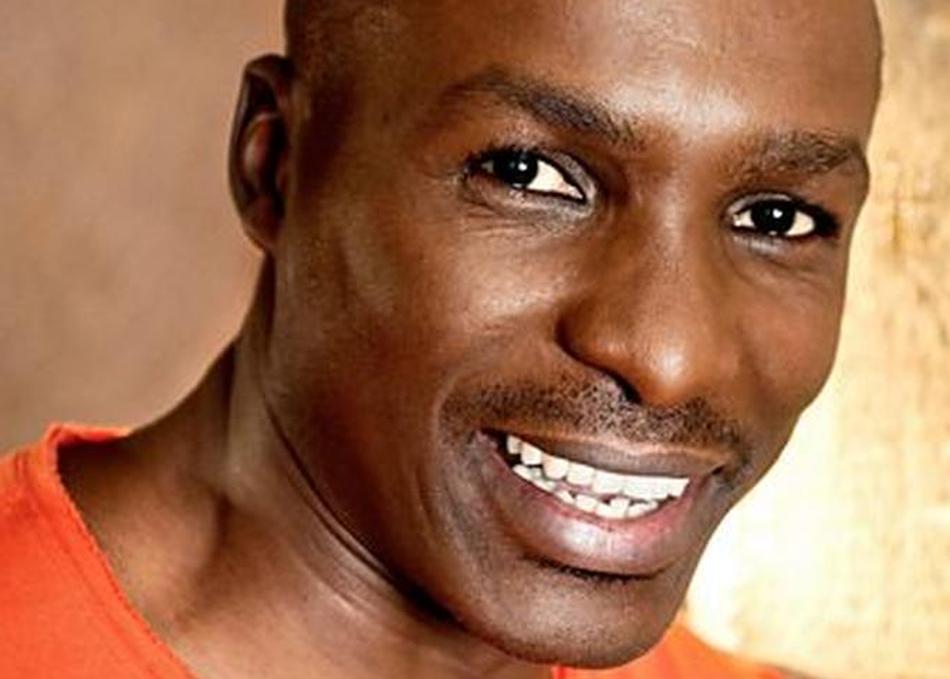 Aside from his regular show, Edu regularly presents documentaries and specials for the World Service, Global Beats, BBC Radio 1 & 1Xtra and Focus on Africa. His most recent project, ‘The Best Nightclub in Africa’, saw him scour the continent to find the hottest sounds and nights in the motherland.

Edu’s encyclopaedic knowledge of the scene has also enabled him to regularly contribute to blogs and publications. Most recently, he has written about trends in African music for i-D Magazine, Dazed and The Huffington Post.