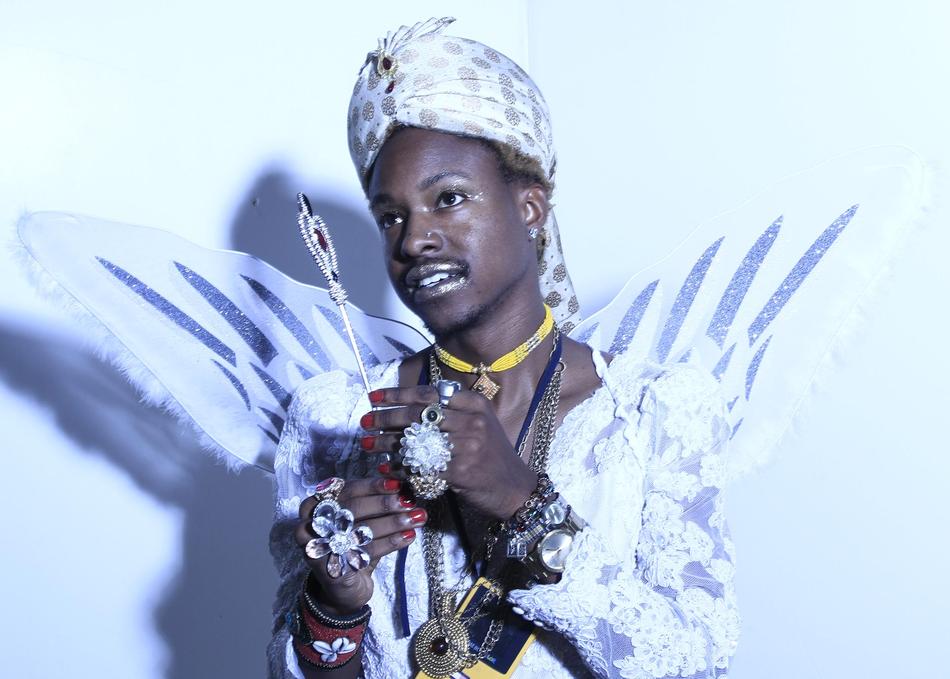 Paperboy Prince of the Suburbs - Pattiii

Paperboy Prince of the Suburbs is a multidisciplinary artist hailing from Washington DC by way of IndoAfrica. He's been crafting his art for the last 3 years and his next highly anticipated project "Presidential Paper" is set to drop during SXSW. He has a unique way of using music, comedy and dance to take you through a spiritual and emotional adventure with every performance. Many describe his music as Soulja Boy meets Weird Al Yankovich meets Nelson Mandela. His 200+ videos online have garnered him millions of views worldwide. Paper's unique way of blending art and activism has been covered in Buzzfeed, Vice, and CBS News. His unique style and fashion sense has been displayed by The Washington Post, The Guardian and Elle Magazine Japan. New York Times recently named him best Street Style of 2016. Paperboy Prince of the Suburbs has performed in 8 countries throughout Europe, Africa and South America. His message is "Spread Love..Its contagious" Haha Paper Yeaaa

Paperboy Prince of the Suburbs at ScratcHouse
8:00pm — 8:20pm