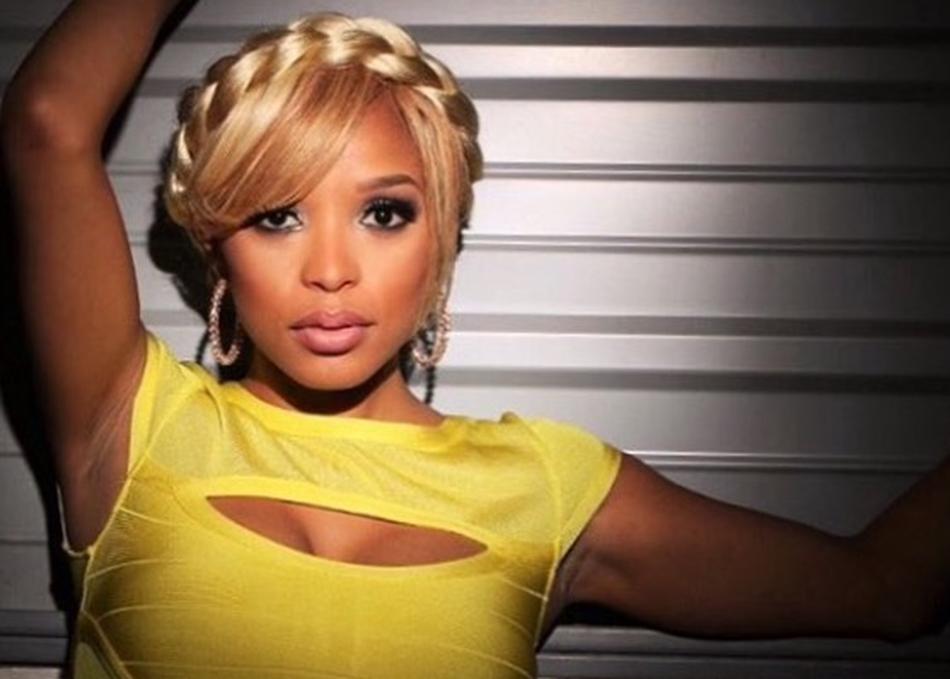 Ami Miller also known as Ouch Girl Ami is a hip-hop, pop artist, actress, and writer. Born and raised in Houston, Texas, she is the youngest of 7 brothers and sisters. Her parents were very well-rounded. Her mother runs and owns an etiquette and manners company, and her father was a well-known politician and business owner. They were both educators and entrepreneurs. As a young girl, she was enrolled in etiquette and acting classes, as well as multiple types of dance classes including: ballet, jazz, and tap. Along with the dance and acting classes, Ami also sang in her school and church choirs; and soon, she began writing poetry.

As she grew up, Ami started discovering her ability to write rap songs. In school, she was one of the only girls rapping, free-styling, and making beats on the tables with the boys at lunch and recreational times. She realized that music was her calling after winning multiple talent shows and contests in and out of school. After high school, Ami started competing and establishing her name at local clubs and showcases, and the rest is history. She made her world television debut by entering a freestyle rap battle competition on BET's 106 and Park- Freestyle Friday. The odds were against her because she was a petite southern girl, but she defeated numerous opponents making her the first female to ever enter the semi-finals. In total, she appeared on the show during the tournament six times and was a worldwide trending topic on Twitter and other social outlets. BET ran her freestyle battle commercial several times a day for months after her domination. Ami did so well, BET invited her to perform her single "Ouch Girl’' as a spotlight artist. She was also invited and performed in BET’s Blaze The Stagetour, as well as Diddy's Dirty Money tour. Her music has been featured on several episodes of Bad Girls Club as well as the full-length feature film Girl Club.

Locally, Ami has been performing in her region and collaborating with her southern peers such as: Slim Thug, Chalie Boy, Fat Pimp, Ying Yang Twins, DJ Chose, Z-Ro and others. She recently performed live with World renowned Super Pianist Jeff Franzel. She did her hardcore track "Spittin Rounds" to only the piano playing for the beat leaving the audience astounded. Branded the Freestyle Queen and Ouch Girl, she has definitely proved she can hang with the guys and is not to be taken lightly. She is best known for her long unwritten freestyles, leaving her fans in awe of her ability to perform lyrics never written or thought about. She can be found on YOUTUBE, Twitter, Soundcloud, ITUNES, BET NETWORKS, and Google for any other information. This music lover has and will continue to dominate and represent her "ouch girls" in the hip-hop and pop world.