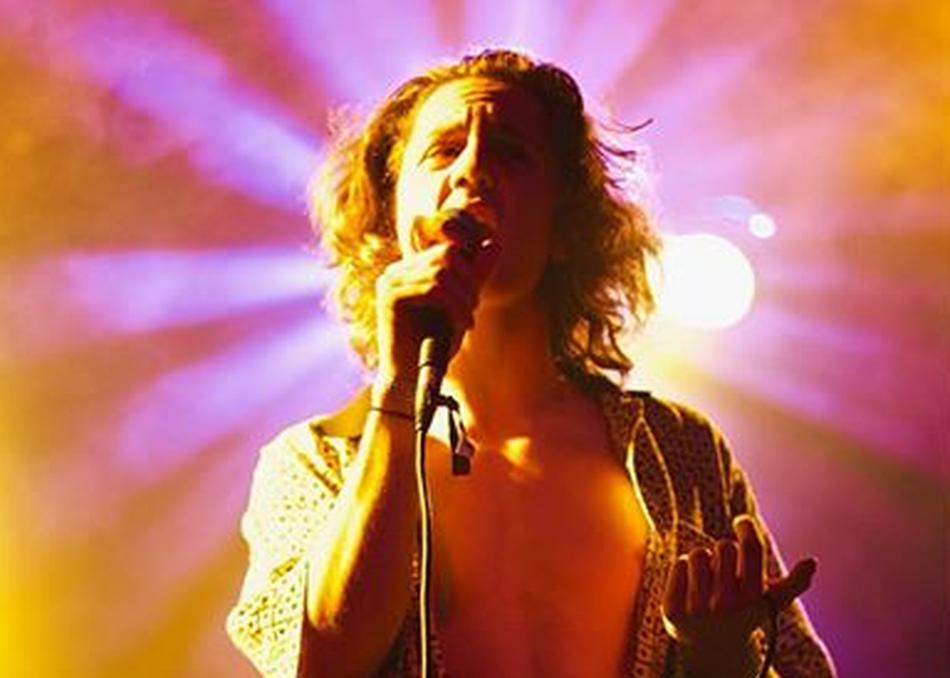 Sebastian Paul is a singer/songwriter/producer from Los Angeles. Paul burst onto the scene in 2015 with his self released mixtape "The Messiah Complex", garnering him much attention due to his unique blend of piercing vocals over heavy electronic beats, coupled with smooth r&b, which makes for a sound that can hardly be described. Not much is known about Sebastian, as he stays quite reclusive on the internet, and aside from a few shows now and then, he's been almost entirely silent since releasing his debut. All thats currently known about the artist, is that he quickly joined onto the independent record label Mad Decent off the back of his project, where he is set to release his follow up.