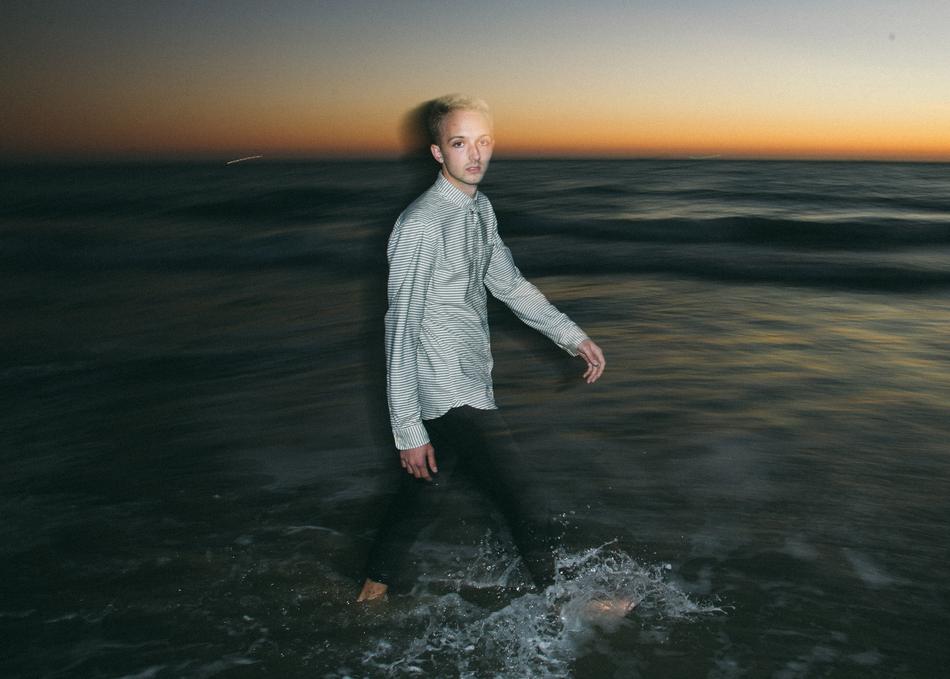 MY RED + BLUE is the refined and refreshing pop/rock project of Milwaukee-to-Nashville transplant, Ben Eggebrecht. With three EP releases under his belt since 2013, he has spent the last couple of years touring with artists such as Parachute, Jon McLaughlin, and Matt Wertz. This past year, MY RED + BLUE had a song in the top 10 on Billboard’s Spotify Viral 50 chart, over 1 million streams on Spotify, and 10 songs licensed for television in a matter of four months. Clearly, there are no signs of MY RED + BLUE slowing down. Influenced by both the sounds of the West Coast and the Tennessee hills, MY RED + BLUE takes listeners through a colorful palette of youth, nostalgia, and summertime, while unearthing the memories that have made us who we are. MY RED + BLUE is set to release new music in early 2017.