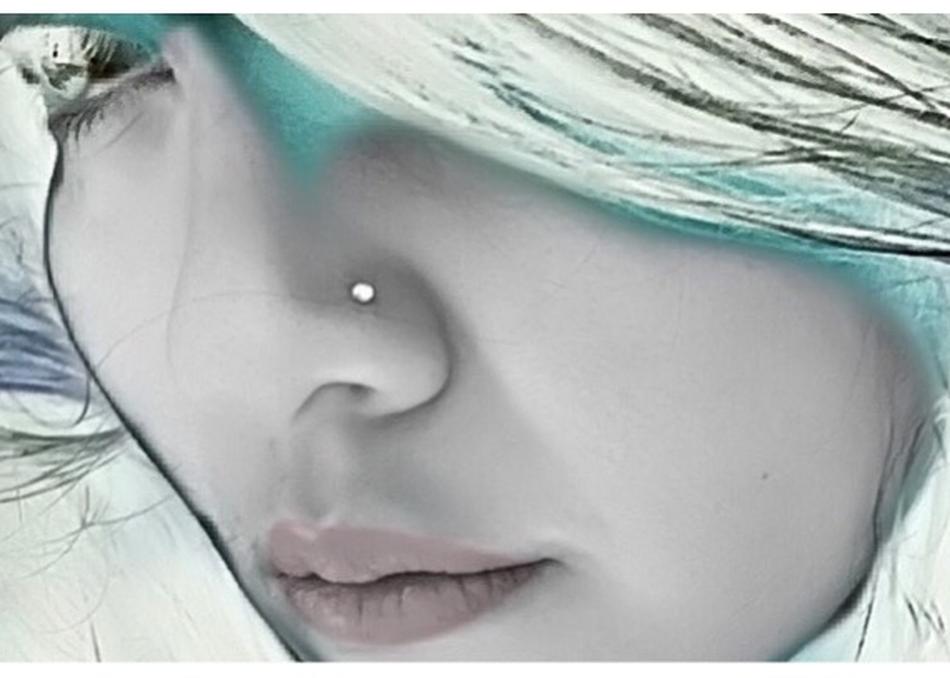 KOYOKE (pronounced Coyote, but with a K) is the new project of songwriter Lisa Goe, with honest lyrics and unexpected sounds. It is a personal project that expresses whatever is in the moment, as well as the growth of a songwriter turned artist. Lisa Goe has been an influential part of Nashville's Pop Music Scene since 2008. Having independent success, working with well-known songwriters and artists, Lisa is best known for cowriting the Justin Bieber song "Come Home to Me." Lisa is now expanding her songwriting abilities and showcasing her independent project through her voice and various producers that have come along her journey. KOYOKE is best translated as "Child Repellant" Not in the sense of an actual child, but the act of immaturity, and not going backwards. The jazz-pop focused project has been well-received from her fanbase and they are anticipating the continual reveal of upcoming songs.