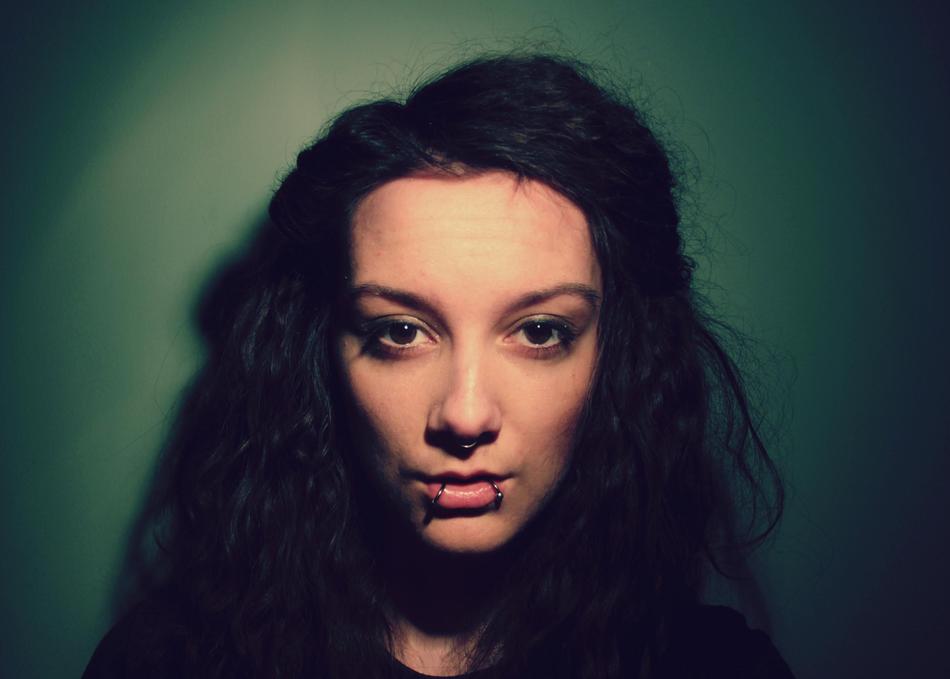 Hailing from County Armagh in Northern Ireland, Jealous of the Birds emerged from the vibrant suburban folk scene, alongside acts such as Ciaran Lavery and Silences. Naomi quietly unleashed her debut EP Capricorn in March 2015, where her wonderfully understated bedroom indie-folk won her an ever-growing legion of support. The entire EP is a stunning lo-fi collection of tunes recalling Girlpool, Karen Dalton, Cat Power, Laura Marling and even The Moldy Peaches at times. Describing her music she has said; “My only hope is that the songs sound like a real friend talking.”

Keen to move away from a purely “folk” or “singer-songwriter” tag, for her debut full-length, Hamilton throws her net wider, moving from bedroom recording to a real studio. With a more extensive range of instrumentation and producer Declan Legge at the helm, the sound is much more sonically expansive and dynamic. Refusing to be pinned down by genre, the tone of each song is contrasting yet complimentary. 'Parma Violets' matches introspective indie-folk with fiery post-punk. Beautifully crafted songs have been given contrasting arrangements, veering from stripped-down acoustic guitar to full-band indie-rock anthems, all overlaid by Naomi’s compelling layered vocals. Equal parts light and shade, the songs are poignant and vulnerable, bursting with honesty and raw passion.

"A debut full of intrigue and promise." Uncut

Events featuring Jealous of the Birds