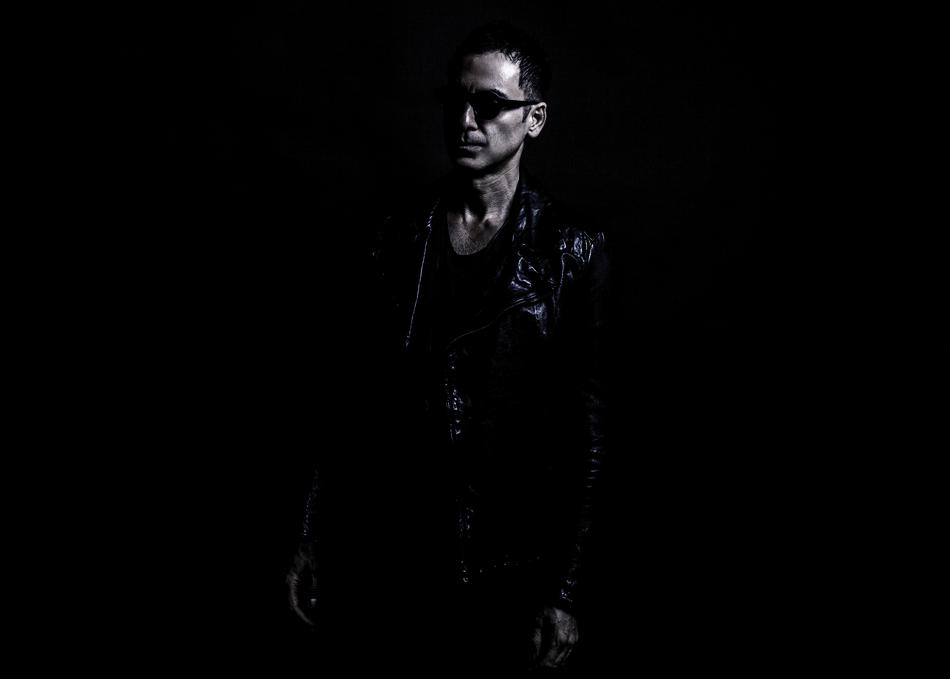 From global success in the commercial domain, to equal accomplishments within the

underground scene, Dubfire (aka. Ali Shirazinia) is a virtuoso whose drive, talent and intuition

have placed him in the top tier of dance music artists in the world. With an unrelenting work

ethic and a determination to innovate, evolve, and entertain, Dubfire continues to be recognized

as a leading innovator in the electronic music industry today. And this particular year marks the

tenth anniversary of his solo career and his revered SCI+TEC imprint. Whether it’s his

list of the world’s most influential clubs and festivals, his dubfire:live HYBRID show, running

SCI+TEC, or simply his exploration of audio and visual technology, Dubfire is in a class of his