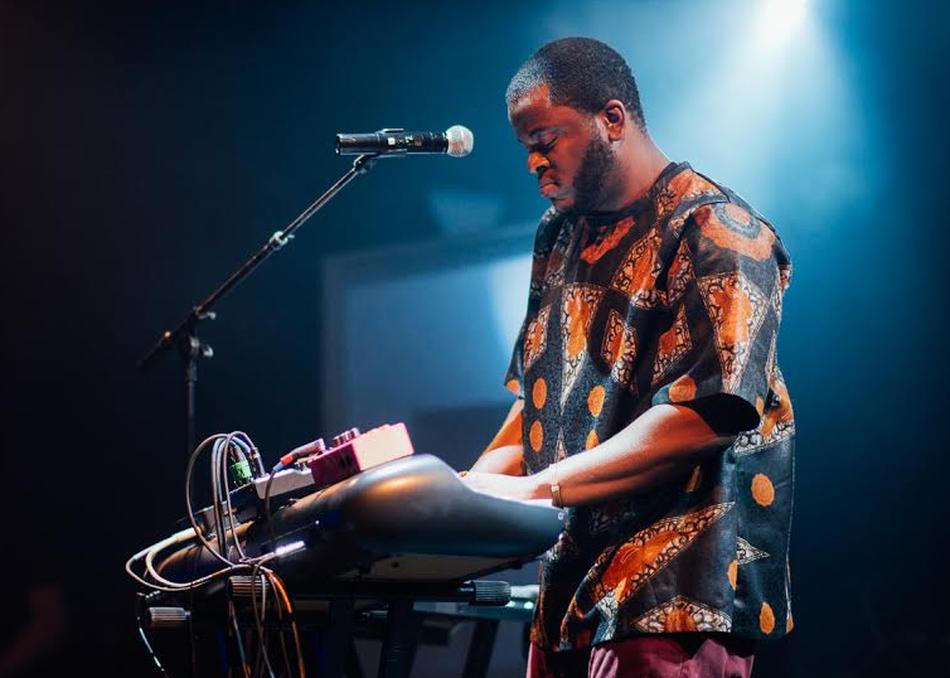 Ron Gilmore Jr. is an American musician, keyboardist, producer, and composer from Nashville, Tennessee. He is best known for his work as the keyboardist for Lauryn Hill and J. Cole’s performing bands, along with his production work on J. Cole’s albums, 2014 Forest Hills Drive & 4 Your Eyez Only along with Bas's, Too High To Riot.

Ron is a product of the Nashville School of the Arts. Originally pursuing music through local Nashville churches, Ron continued his musical studies and training through college and his military service from 2002-2008. At the conclusion of his service, Ron briefly toured with 90’s R&B artists such as Angela Winbush.

In 2010, Ron moved to New York City in search of a greater musical stage. He was quickly introduced to world renowned bass player Nate Jones, and landed an audition for Lauryn Hill. He was immediately chosen as her keyboardist and toured with Lauryn Hill performing on both her domestic and international tours from 2010-2012. The two still maintain a working relationship to this day. Ron was also introduced to hip-hop artist J. Cole during this time in 2010. J. Cole quickly recognized Ron’s musical ability and added Ron to his tour band. Ron led the keys for all of J. Coles domestic and world tours from 2010-2015 including last year’s highest selling hip-hop tour, The 2014 Forest Hills Drive Tour featuring J. Cole, Big Sean, Jeremih, YG, Jhené Aiko, and Pusha T. Ron also accompanied and performed with J Cole on a variety of additional performances and music festivals including SXSW, Drake’s OVO Fest, Governor’s Ball, Lollapalooza and the Late Show with David Lettermen.