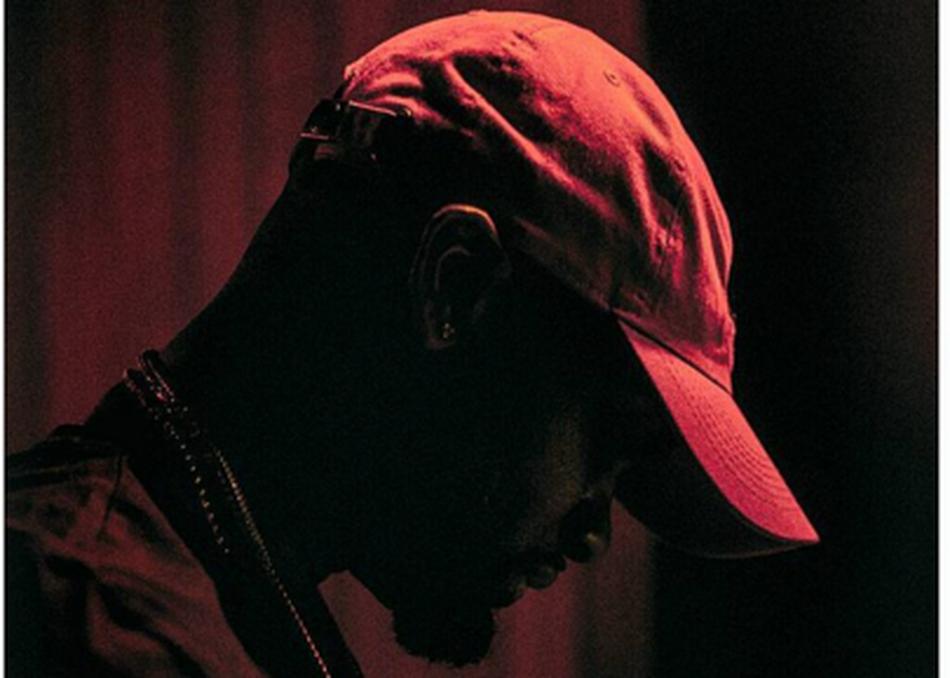 Young Devontee lives his life without boundaries or limitations, dominating his craft every step of the way. The Jamaica West Indies born actor turned rap artist translates his musical passion into innovative lyrics over fresh beats, making him a force to be reckoned with in the hip-hop world.

Born in Jamaica West Indies now a citizen of Canada residing in Toronto with Vancouver ties, Devontee initially flourished as an actor, but soon felt he needed another avenue to purely express his creativity. “The difference between rapping and acting begins at its origin. Acting is stimulated by the mind, rapping is stimulated from the heart and transferred to the public unselfishly,” says Devontee.

In 2010, the lyricist creatively incorporated social media into his hit single “YouTube Girl,” by starting a contest to find the hottest women in and out of the country, giving them the spotlight in his music video. Drawing attention to beauty is just one side of the multi-talented artist. His lyrics paint vivid pictures of the struggles of becoming an entrepreneur in a world of recession, a real life topic both his male and female listeners can relate to. “Rapping is a huge part of my life,” admits Young Devontee aka AirCanada as he reminisces about his childhood performances for his family, dancing like Michael Jackson when he was just 4 years old. “Yeah, I was that kid that used to get paid off my moon walk,” he laughs.

Now, with the attention of a national crowd, Young Devontee prepares to release his new mixtape “While You Wait”. Devontee will turn heads with a hot new sound guaranteed to make his loyal fans proud and garner new supporters. “While You Wait" is the new, next big thing. I’m just focused on music right now. No features on the project, because too many people depend on others,” notes Young Devontee, regarding featuring too many other artists on a body of work he’s worked so hard on.

Devontee makes it clear he doesn’t want to change the game but add to it as a living example of a new generation of creators of music. Taking a step behind the scenes, the Toronto resident is now co-directing all of his music videos, putting his acting knowledge to use for his music. Signed to Forever Young Entertainment and pushing the “Young Devontee” brand. He is knocking down his competition one opponent at a time. With an undeniable, multi-faceted talent and skills that supersede the recording studio, Young Devontee is truly the total package. Prepare to be impressed.