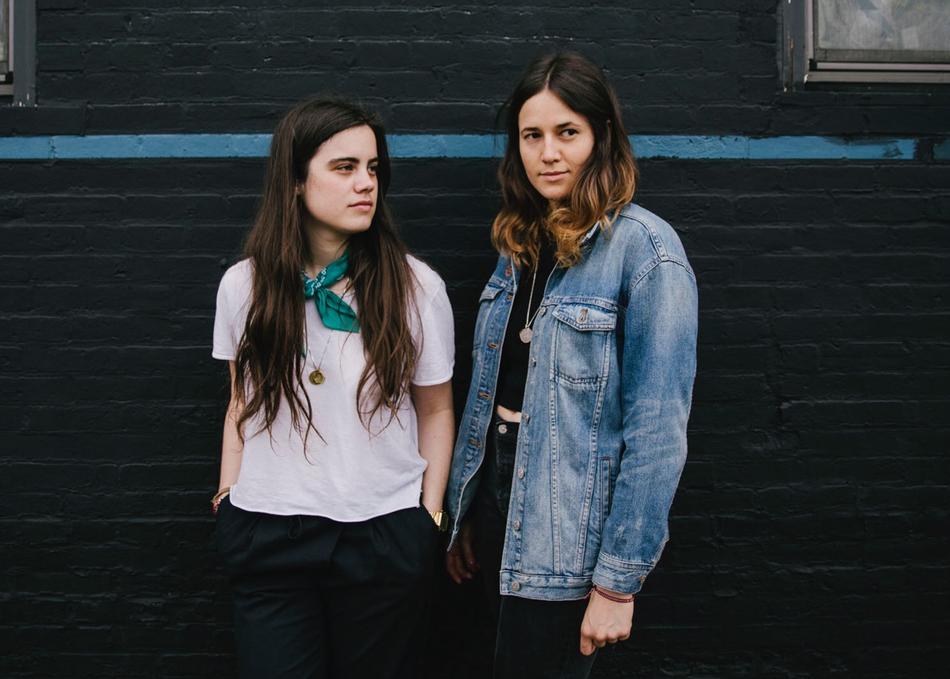 The Dove & the Wolf are led by Paloma Gil and Louise Hayat-Camard, who craft reflective indie rock that seems to fall in the unlikely territory between dream pop and '70s soft rock. The French songwriting team had been playing music together for several years as teens and young adults in Paris before forming the Dove & the Wolf in early 2012. They released a four-track self-titled EP that September. By 2014, the women were touring all over the country.

I Don't Know What to Feel The duo returned to Paris when their one-year visas expired in mid-2015, expecting the renewals to take just a few weeks. They ended up taking a few months, during which time the November 2015 Paris terrorism attacks took place. The tragedy factored heavily into the resulting five-track EP, I Don't Know What to Feel, which featured two additions to the lineup in bass player Andy Black and drummer Craig Hendrix. Recorded and produced back in Gil and Hayat-Camard's adopted base of Philadelphia by Dave Hartley (the War on Drugs, Nightlands) and Nick Krill (the Spinto Band, Teen Men), the EP was self-released in June 2016. Fat Possum took notice and signed the band. An expanded seven-track, I Don't Know What to Feel, followed in March 2017, marking the Dove & the Wolf's label debut.

Events featuring The Dove & the Wolf