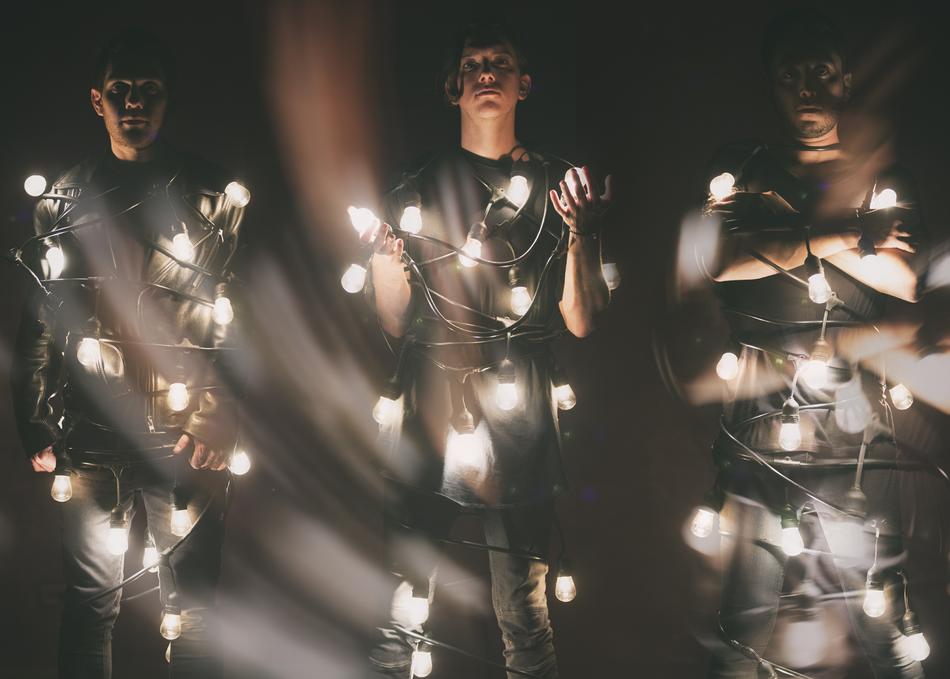 Lights On Ceres is an alternative-funk-pop independent band from northern Mexico consisting of musicians Alberto Espinosa, Pablo Zarate, and Roberto Garcia. Alberto and Pablo started making music together approximately four years ago under the name Indigo, pitching their project to many labels, but were upset by the restrictions set upon them. In 2015, they produced their first EP, "Space Waves" with the legendary Gardner Cole (composer of Madonna's “Open Your Heart”) in Phoenix, Arizona. Once they finished recording, they decided to launch their project independently in early 2016, now under the name Lights On Ceres. Having successfully released their six song EP in all streaming platforms and digital marketplaces, along with a music video for each single, they have been hard at work rehearsing their live show and are set to play at SXSW 2017 (South by Southwest Festival in Austin, Texas) this March.