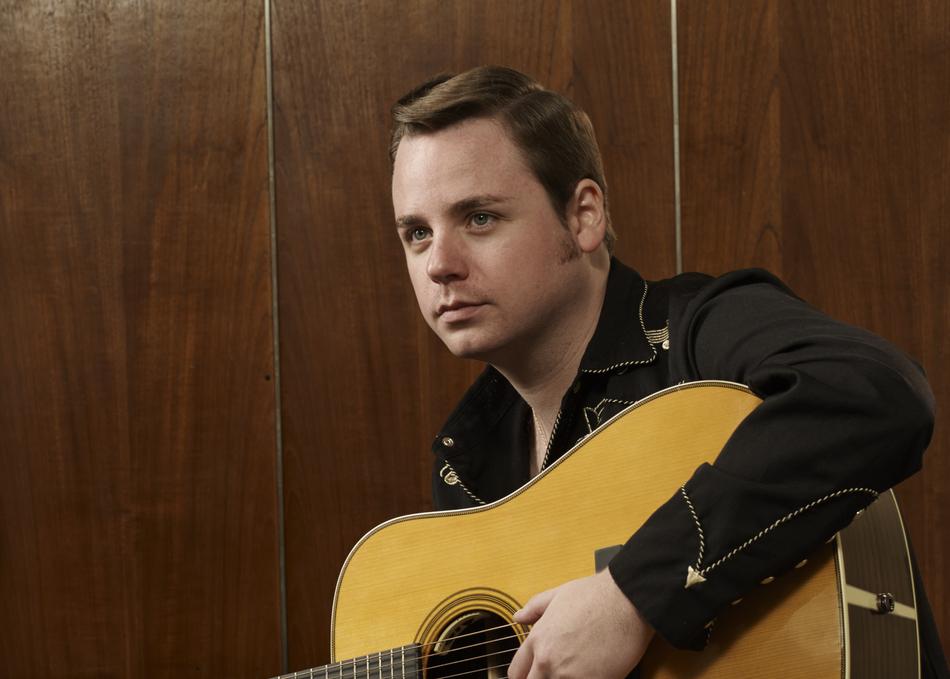 Jason James' self-titled debut introduces a charismatic young artist whose effortless mastery of his chosen style serves as a deeply compelling vehicle for his vibrant creative spirit. The talented Texan writes rousing honky-tonk anthems, heart-tugging ballads and smart, sly-humored country-rock tunes that echo the vintage classics that are his touchstones, and sings them with a level of emotional urgency that makes it clear that he means every word. The 13 original compositions that comprise Jason James make it clear that the artist is interested in making music that's timeless rather than retro, reflecting his interest in adding to country tradition rather than merely emulating it. Although he's fully aware that the country mainstream is currently dominated by gimmicky, contrived commercial product, James has no interest in diluting his music for mass consumption. "I really think that what I'm doing is pretty universal and that people can recognize honesty and passion when they hear it,' he says. "It's worth remembering that at one time, the stuff that was popular on the country chart were the guys who influenced me. So I know that it can work. I think people still hear music the same way they always have, and they're looking for the same things in music that they've always looked for. They just want to hear something that's honest and catchy, and that's what I'm trying to do.”. Jason will record his second album this Spring for a Summer 2017 release.

A quote from his twitter page: “I can’t eat or sleep unless it’s Hank or Jones. It’s the strangest thing. I have never loved another music as much as country…there’s nothing else like it.”