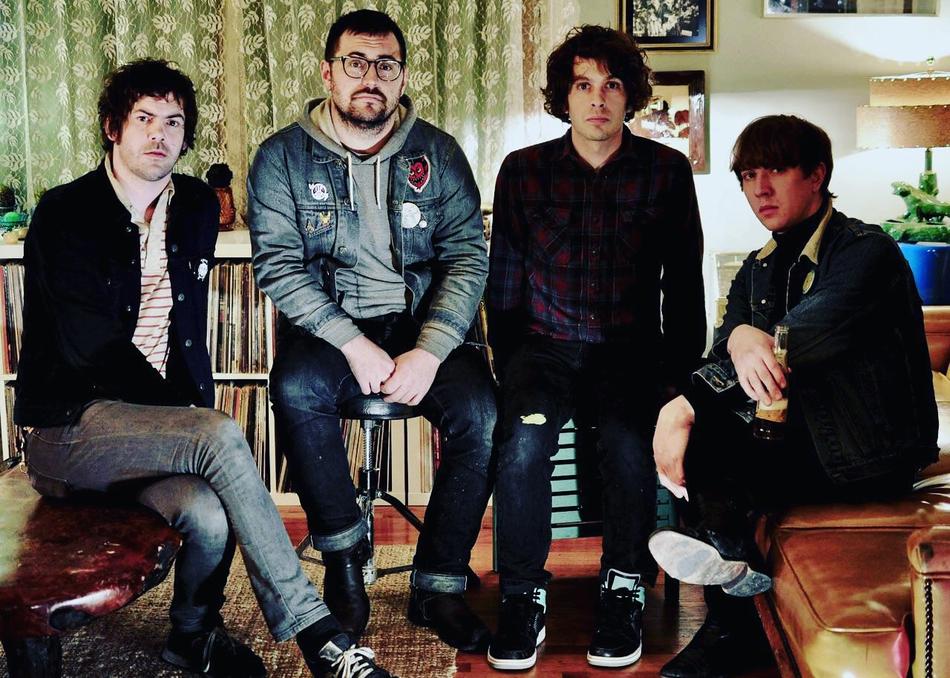 The Whiffs formed in April of 2016 featuring Zach Campbell (Wet Ones) Nic Allred (Nubiles) Rory Cameron (Conquerors) and Jake Cardwell (The Caves). Brought together by a mutual love of Power Pop, ala The Nerves, Big Star, dB's, Bad Finger, Nick Lowe, and The Exploding Hearts, half the band had never actually met each other before playing music together for the first time. After the first rehearsal it was obvious this was the lineup to bring a Power Pop revival to Kansas City.