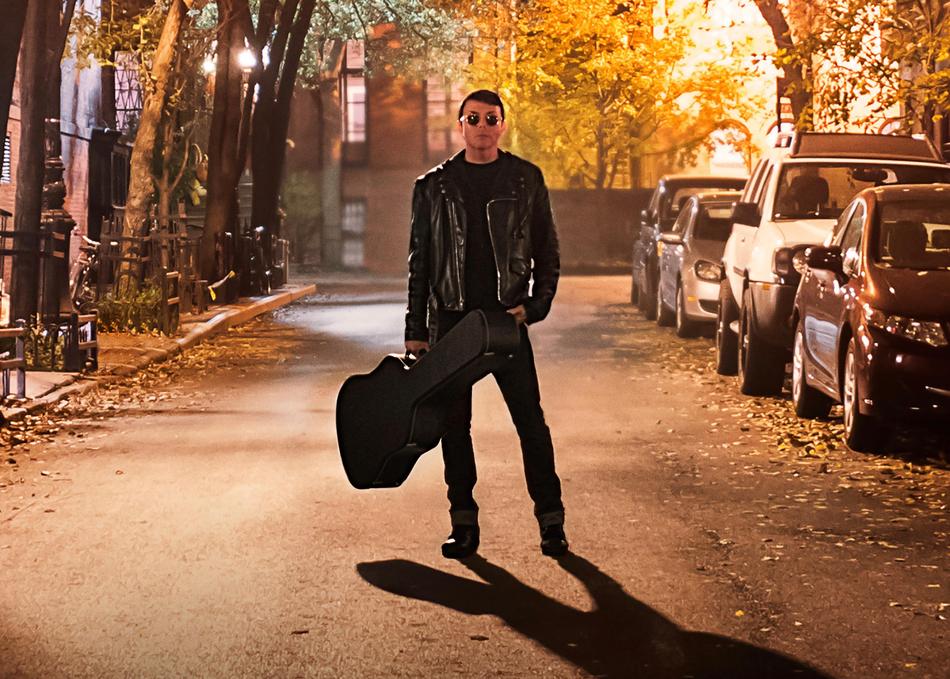 Richard Barone at Victorian Room at The Driskill
7:55pm — 8:05pm