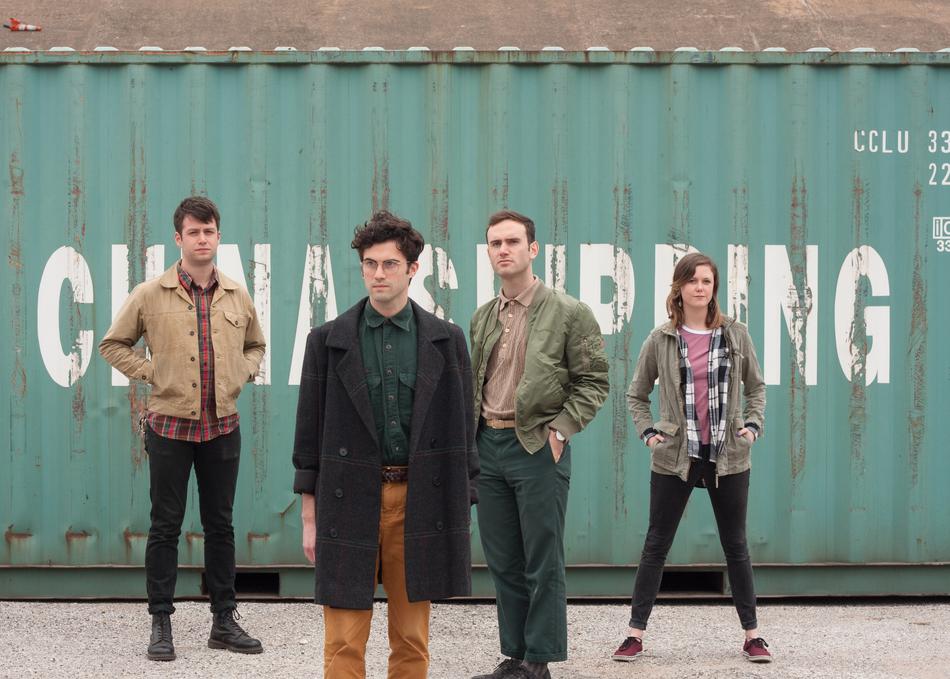 US Weekly formed in Austin, TX in the winter of 2014, honing our sound in a rumpus room that we later realized had a rat problem. Surrounded by the fumes of rat shit and a virtually non-functioning cooling/heating system we came together, wrote a demo, tried to act like punks, then quickly and thankfully stopped lying to ourselves. Over the next two years we released two more EPs, toured the east coast, played a festival, and have now recorded our debut eponymous LP, adding funk, new wave, krautrock, synth pop, country rock, and whatever else we felt like along the way to our punk bedrock.