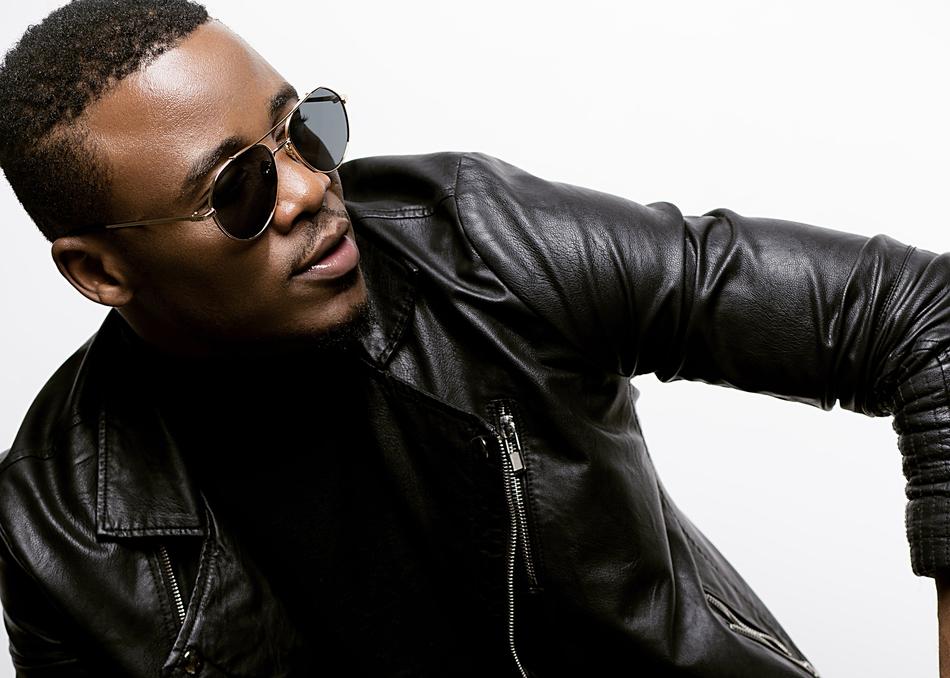 Alikiba’s radio play and sales charts has been unrivaled by most over the past few years, charting at Number 1 consistently for every single he’s released since his debut including setting the records for the longest tenure at number 1 on the streaming service ‘Deezer’ chart exceeding a month release on release. Alikiba’s smash hit ‘Mwana’ has also broken all the overall download records on East African download service Mkito. #KingKiba was in addition the overall ‘Most Downloaded Artist’ for the years 2014 and 2015 with 2016 looking very strong to continue his reign as ‘The King’.

Selling out major live shows, stadium concerts and events consistently is also Alikiba is very well renowned for, some of which includes headlining sold out shows for the Fiesta Fesitval across 6 regions of Tanzania with capacity shows ranging from between 10,000 and 200,000 in attendance, National Stadium Launch packed with over 40,000 fans. Alikiba’s headline show for the Koroga Festival in Kenya sold out at over 4,000 in attendance – the largest crowd since the inception of the Kenyan festival and in addition was voted into the Top 5 overall events in Kenya therewith for 2015 – and the only music entertainment event in the Top 5. Furthermore Alikiba fills up end of year concerts in Tanzania and Kenya packed to the brim with crowds ranging between 6,000 and 20,000 in attendance consistently.

In 2015 Coca-Cola recruited Alikiba to be one of the headline talent for their flagship project, Coke Studio Africa, which is also the most watched Coke Studio showcase in the world, during which Alikiba broke records once again as one of the most voted for artists by the fans in Coke Studio history. Alikiba’s mashup featuring Kenyan songstress Victoria Kimani in addition was voted into the Top Coke Studio Album recordings of 2015. Alikiba was then further voted into the ‘All Stars Weekend’ for Coca-Cola performing alongside global superstar Ne-Yo from the USA.

Also in 2015, Alikiba was selected by WILDAID as one of its Global Ambassadors in its campaign to save the elephants alongside other global superstars and celebrities Lupita Ny’ongo, David Beckham, Leonardo Dicaprio, Sir Richard Branson, Jackie Chan, Prince William of the United Kingdom, Fergie from the Black Eyed Peas and several other leading global figures and headlined fundraiser events in Beverly Hills, Los Angeles therewith successfully raising over US5 million towards the cause.

Alikiba made further history as the first ever East African artist to roll out a full National Tour in Tanzania, hugely successfully covering all regions across Tanzania and all shows on the tour completely sold out with venue capacities up to 15,000.

Most recently Alikiba confirmed a partnership with globally renowned United Kingdom based celebrity Chef, Jamie Oliver in becoming the face of and ambassador for Jamie’s ‘Champion for Food Revolution’ for Tanzania. Jamie Oliver's Food Revolution is an ongoing campaign that sets out to improve the health and happiness of future generations, through the food they eat. From the ir food education programmes delivered at a local level, to their national and international campaigns that influence policy on key issues.