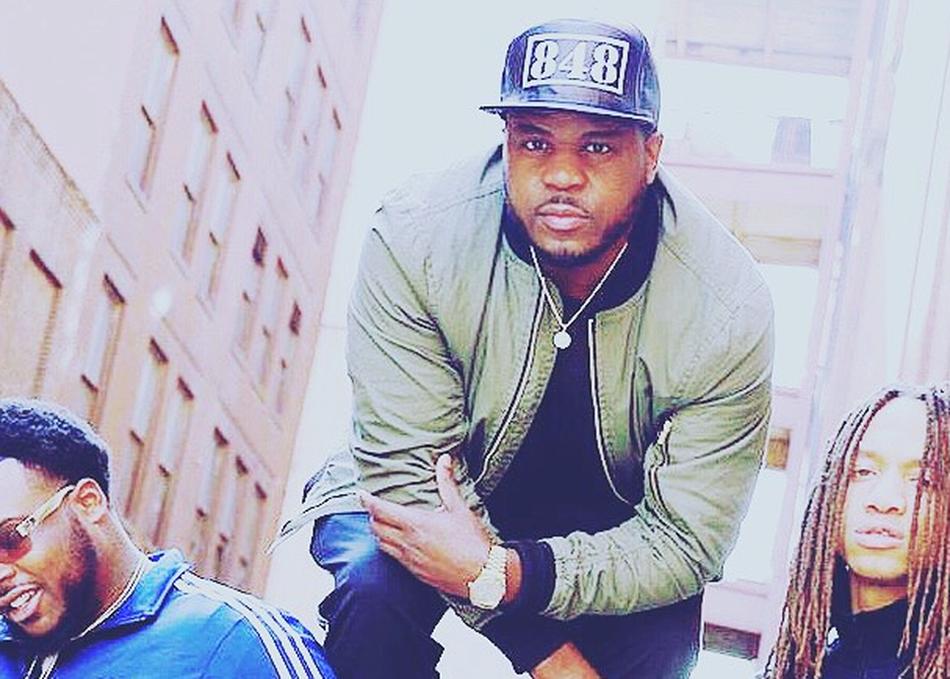 TJay Tucker better known by his stage name TJay 848 is a rapper / hip hop artist hailing out of Los Angeles, CA. Originally starting off in his home town of New Haven, CT, TJay built a local buzz for himself and his 848 brand/movement by releasing several critically acclaimed mix tapes, and orchestrating a massive street/marketing team to promote them. With his lyrical ability, heart felt story telling rhymes, and influential characteristics, TJay 848 is definitely set to be one of the genre's elite talents. Not only is TJay a rapper but most recently he became the CEO of his own fledgling record label DREAM NATION ENTERTAINMENT . His first signees to the new label are three solo rap acts : YOUNG BOSS FATZ (Baltimore City), KLOUD (Chicago),and female rapper HARLEY CA$H (South Baltimore City). From ghost writing to collaborating with artist such as French Montana, Chinx, Freeway, Young Money etc. TJay 848 has paid his dues and is now looking to let the rest of the world hear his contribution to the game.