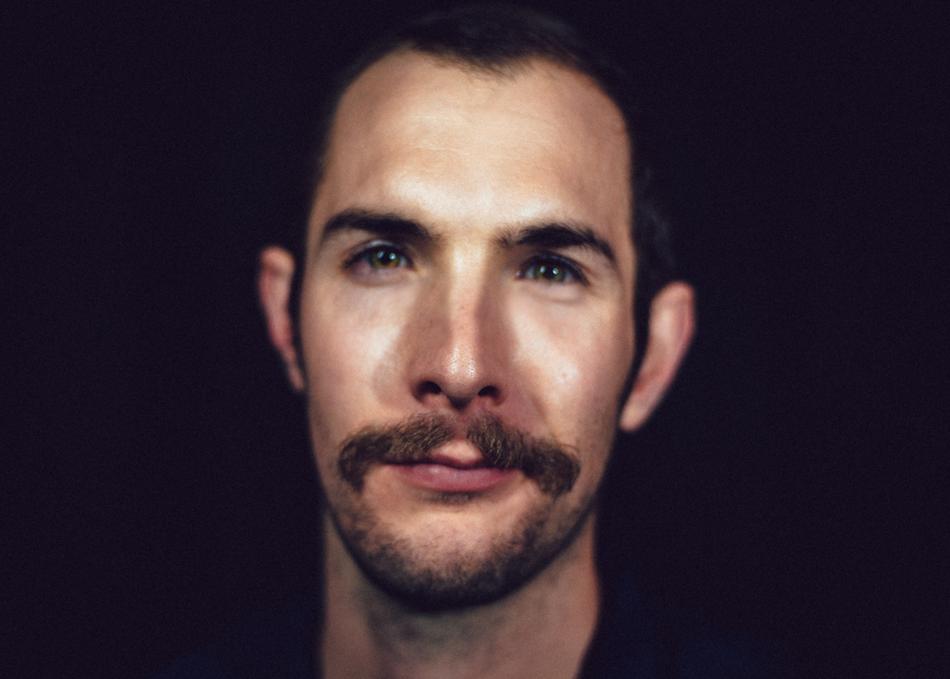 “I was born in San Antone,” belts Garrett T. Capps in a song featuring shout outs to everyone from Avery Johnson and El Rey Feo to Flaco Jiménez, USAA, and Valero in a track from his Y Los Lonely Hipsters album that debuted in April of 2016. As goofy as all those nods to local businesses, musicians, and Fiesta heroes may seem, that’s exactly the power of its affable charm— and, likewise, Garrett’s. For behind the humor, there’s also a very heavy and hard-hitting dose of heart simmering in the soul of this longtime San Antonian resident carrying on in his path of musical exploration in a city and hometown he loves dearly. And because of that, stepping into that creative zone comes easy with concepts for songs, projects, and performance art always kicking around in his mind.