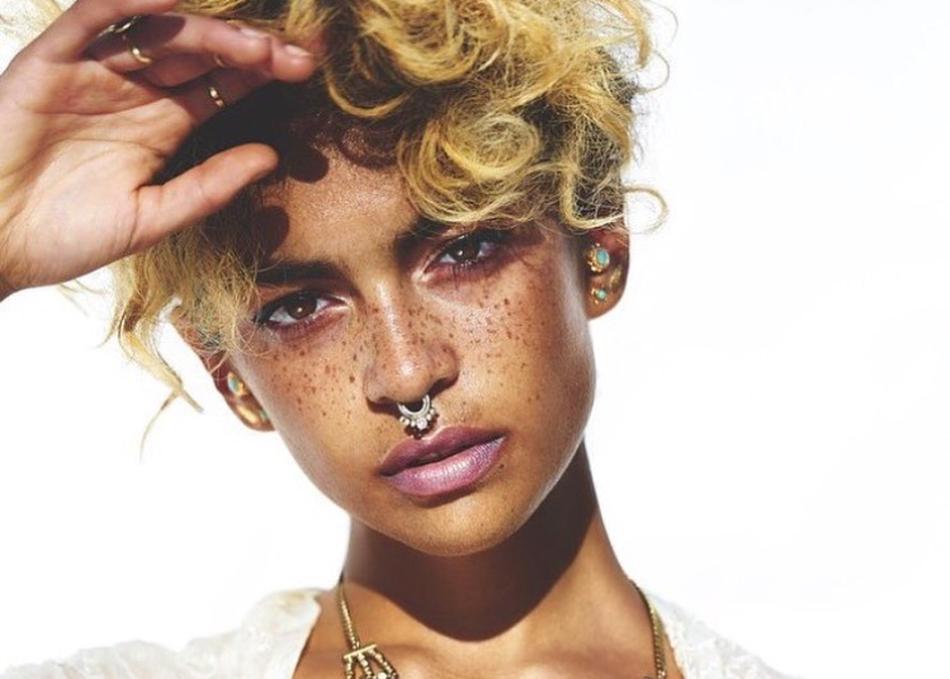 Since releasing her first EP GALACTICA, QUIÑ is breaking barriers and blending genres with a fly new sound she has dubbed Fantasy Soul. Her soft, yet rich voice reminds you of Badu, or as Apple’s Zane Lowe put it - Sade 3000! While her catchy melodies find a groove akin to that of The Internet, celestial production enhances each of her songs and brings listeners to her fantasy world. QUIÑ’s busy; she's featured on “THINK ABOUT YOU,” a standout on G-Eazy’s sophomore set. “LIGHTSPEED” was released on Apple Music as part of MISSION JUNO, where NASA beamed music to Jupiter, while her second single, “OVER AGAIN,” ft. G-Eazy, premiered on VIBE.com. Her first visual from the project received rave reviews after its premiere on Fader .

She is currently gearing up to release her second EP, DREAM GIRL, a body of melodic, new age love songs that stay consistent to her key Fantasy Soul sound.

Born and raised in sunny LA! This Cali girl hopes to shine light by celebrating individuality and never shying away from our dreams and fantasies.