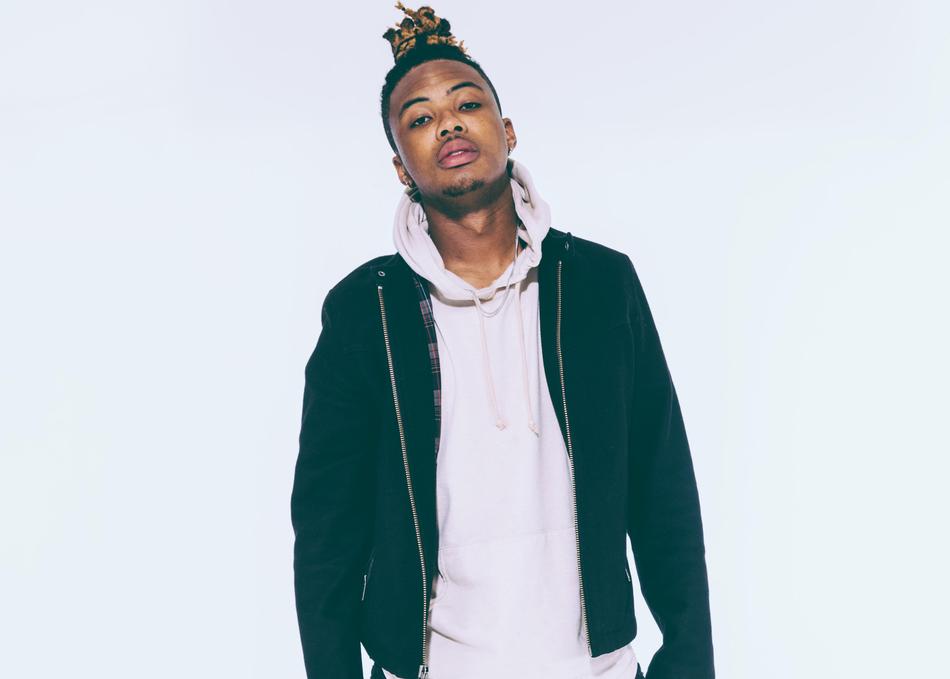 Ohana Bam is one of the chosen few. The singularity became obvious as soon as he dropped his first singles. Before turning 20, Rolling Stone hailed the Chicago native as an “artist you need to know.” Complex described his debut video, “Sheriff,” as “the rare video that can spark an artist’s entire career.”

So it did. Before releasing an official project, Ohana Bam became something of a phenomenon. It’s no surprise if you’ve seen the video for “Sheriff,” where the former football star kicks frenetic raps alongside a 40-swigging, Mr. Steal Your Girl police officer in a fat suit.

Flashing the livewire energy of a young Busta Rhymes and the absurdist humor of early Kanye, Bam’s hook conveys an ultimate truth: there’s a new sheriff in town. He might hail from Chicago, but his songs have no geographical boundaries.

“I definitely see myself being from Chicago, but my sound isn’t Chicago. It isn’t confined by that box,” Bam says. “It’s a blend of different things—something else entirely. I’m just trying to be really creative and make people have fun again.”