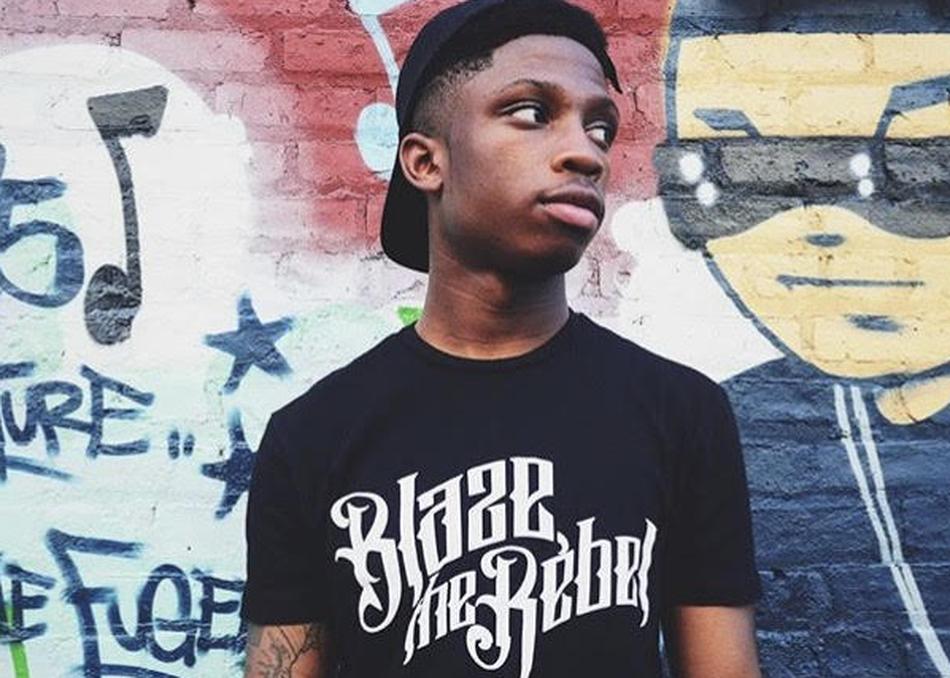 When nostalgia meets the present you get the Renaissance of hip-hop through East Orange, NJ native Blaze the Rebel. His name alone speaks volumes since his Rebel persona comes to life through his records and machine gun cadence. At the young age of 19, he has become a staple in the breeding grounds of NJ and owns his own media company that has worked with some of the best talent in the tri-state. Rebel mentality? More like a rebel movement. His immediate team which consists of producer IamJkeys and singer/rapper Alvine, collectively form The Rebel Clan. A group of young fly hardworking artists that have their eyes set on pushing the envelope in the industry. The rebel idea comes from their roots of East Orange NJ or as Blaze would refer to it as "ILLTOWN." His upbringing and influences helped develop his sound of smooth nostalgic production over hard hitting rhymes, a distinct voice and a flow that will keep you listening. He has developed his own "Freestyle Friday's" signature series which started about two years ago. The series has garnered much attention and validity with his following and with new visuals and verses to drop every Friday, it's imminent that Blaze is just getting started. Blaze, the Rebel is confident that with his selfless work ethic and continuous presence, he will not only be a rebel... But be an inspiration as well.