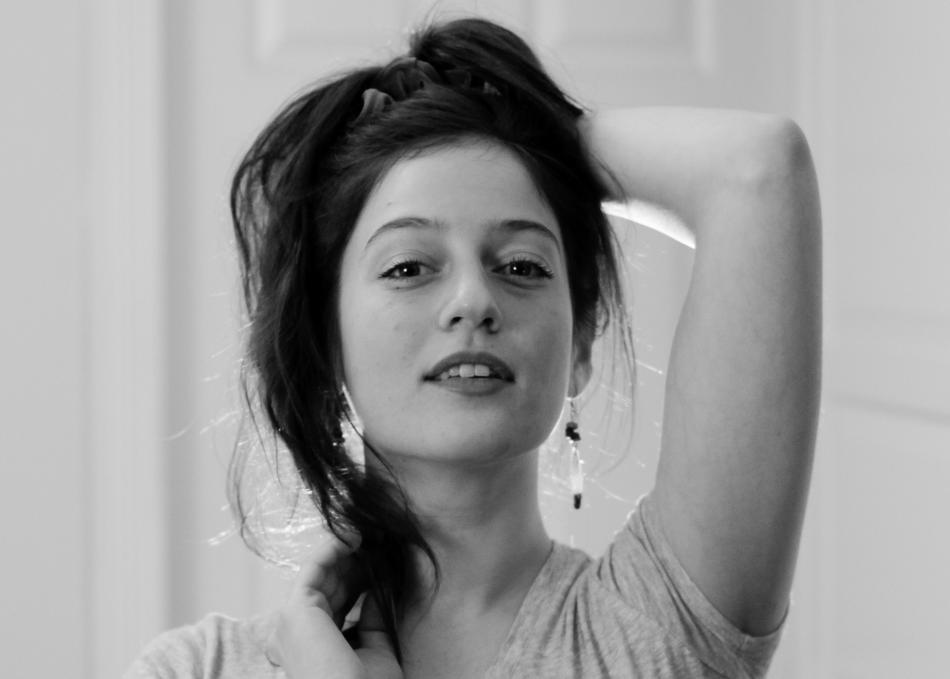 Her debut LP 222 -- an experimental, bedroom-produced hybrid of folk, musique concrète and psychedelia -- was released on Northern Spy Records in 2015, to critical acclaim.

Odetta & Jack are currently recording a new album which promises to be just as eclectic and idiosyncratic as 222. Don't miss their unique set at the Transgressive Records official SXSW showcase on March 16 @ The Blackheart.