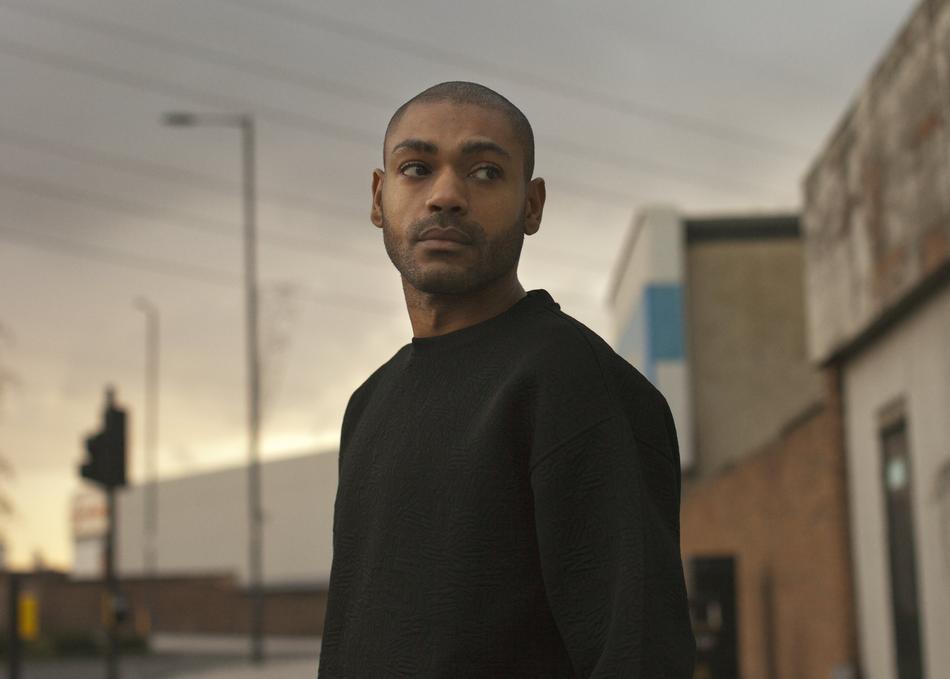 In 2016, acclaimed British rapper Kano returned to the fray with ‘Made In The Manor’, his most ambitious, most lyrically adventurous, most audacious, most moving, and, dare we say it, most important body of work to date.

Coming over ten years after the release of his debut album ‘Home Sweet Home’, ‘Made In The Manor’ is as much a love letter to his East End roots as it is a forensic portrayal of inner city England today, with just the merest hint of dark prophecy about what trouble may lie round the corner...

The album takes its title from the track ‘T-Shirt Weather In The Manor’. It’s a vivid portrait of an East London childhood recounted over a plaintive piano refrain. It’s a song that reflects the album’s core themes – family, friendships and how those relationships evolve over time.

There is plenty of personal conflict on the record. Another track ‘Little Sis’ deals with an unresolved issue regarding his family, the fact he has only met his half-sister once when she was much younger. He wonders about her life now and muses darkly that perhaps they will only ever meet at the funeral of the estranged father that neither of them really know.

Although always candid, this is the most brutally honest album that Kano has ever recorded. He called on a sense of vulnerability for his role as Sully in Channel 4 drama ‘Top Boy’, ‘Made In The Manor’ is different: it’s all about the realities of his own life.

In terms of genre, the amount of ground covered is thrilling and this is reflected by his work with producers such as Rustie, Mele, Swifta Beater, Mikey J, Blue May and Grammy-winning Adele producer Fraser T Smith. But sonically it still feels like a completely unified piece of work, thanks mainly to a smart approach to instrumentation, with live drums, guitar, piano and brass. It’s an album that’s been proven to carry equal amounts of power being played in a club as it has when being performed live.

One of many highlights on this score is ‘3 Wheel-Ups’ which is a muscular club banger featuring a trio of fiercely talented rappers Kano, Wiley and Giggs going full pelt, egging each other on to even greater lyrical heights but it’s the production by Swifta Beater that gives it so much depth and makes the track sing.

Equally as potent is ‘Seashells In The East’ which sees the rapper displaying a rare lyrical talent. Kano ponders the influence of nature and nurture on society’s most marginalised while describing the predicament of a school child with a mentally ill mother and a crackhead father.

Another highlight is the soulful ‘Deep Blues’, which features Damon Albarn. Kano met the Blur frontman via his involvement in Gorillaz and asserts that Albarn had a wider role within the making of the album: to develop ideas, to edit tracks, and to offer a vital second opinion.

Throughout, ‘Made In The Manor’ reflects Kano’s dismay at the harshest excesses of the age of austerity. He stands in the middle as someone’s who equally suited to his local community of Canning Town as he is within the world of the music industry.

From the harsh, metallic, opening blast of ‘Hail’ to the glorious JME collaboration ‘Flow Of The Year’ via the turbo-charged grime/rave of ‘New Banger’ and the reflective street anthem ‘A Roadman’s Hymn’, ‘Made In The Manor’ is an album both forward-thinking and innately connected to his roots.

Emerging to the strongest reviews of his career, Kano’s ambitious approach to the album was soon richly rewarded. Released in March 2016, ‘Made In The Manor’ entered the charts at #8 – the highest peak position of his five albums to date – and the critical acclaim continued to flow in the months that followed.

By the close of the year, ‘Made In The Manor’ had won Best Album at both the MOBO Awards and at GRM Daily’s Rated Awards, and it was also shortlisted for the 2016 Mercury Prize. Its wide-ranging appeal was reflected by its inclusion in an eclectic range of Album of the Year lists including Noisey, The Guardian, The Independent, The Quietus and The Sun.

Such acclaim was mirrored in the live arena. Shortly after the release of the album, Kano embarked upon a sold-out UK tour that included a London show at The Troxy, and a highlight of his summer festival schedule came when he headlined the Fabric Live Stage at Lovebox. Yet Kano continued to explore the rich sonic palette of ‘Made In The Manor’ when he toured with a full six-piece live band for a second sold-out tour which featured one of the biggest headline shows of his career so when played to a rammed-to-the-rafters Brixton Academy.

Now approaching the first anniversary of its release, the ‘Made In The Manor’ story keeps on developing with the news that Kano has been nominated for British Male Solo Artist and British Album of the Year at the BRIT Awards, as well as Best British Male at the NME Awards.