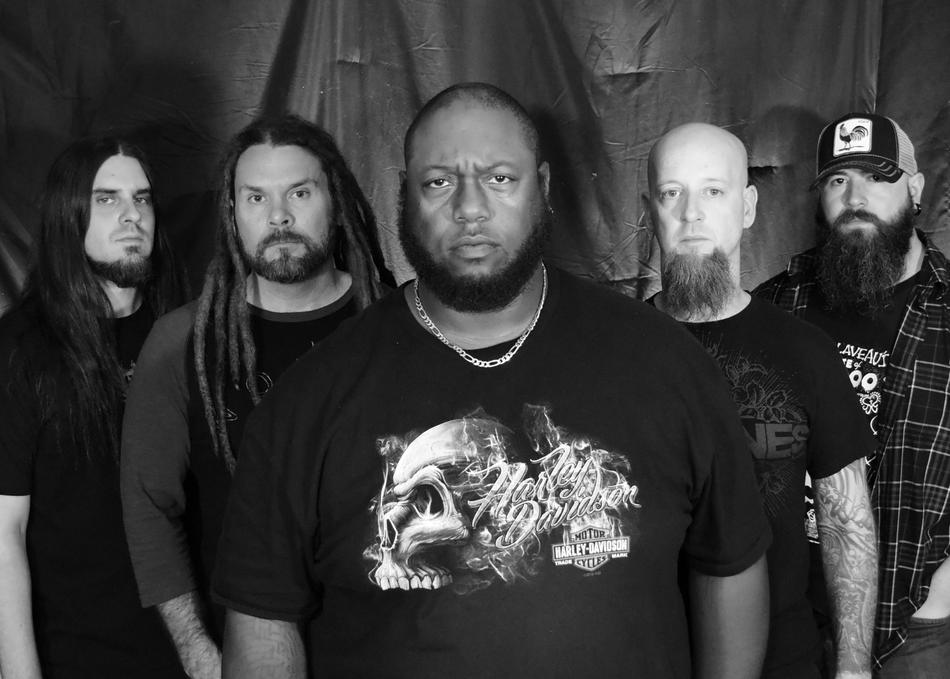 Death of a Dream - No Safe Haven

Death of a Dream is an American metal band founded out of Austin, TX in 2013. Comprised of veteran members of the Texas metal scene, DOAD quickly built a following and have supported tours from Sevendust, Ill Nino, and Devildriver to name a few. DOAD released their EP "Birth of a Nightmare" in 2016 and are already working on material for a full-length release while continuing to build a solid following off of the strength of their live shows and songs influenced by artists like Machine Head and Pantera. Their music is a powerful, groove-driven type of metal that is a familiar style that metal fans will throw up the horns to.

Events featuring Death of a Dream