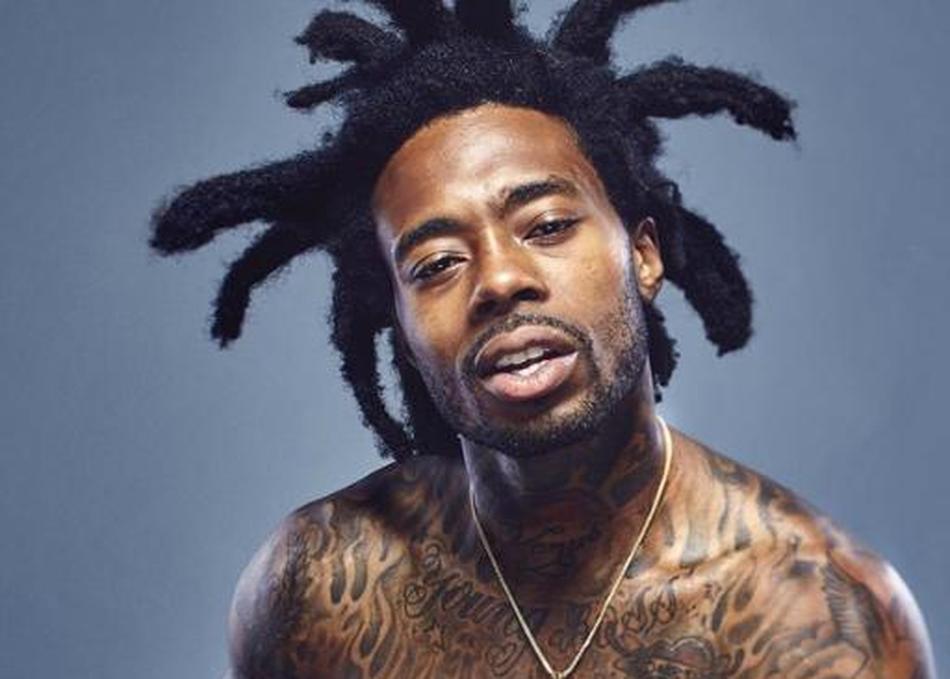 A wise-beyond-his-years fit and dreadlocked rhyme-spitting disciple of Sun Tzu, Angela Davis, and 2Pac, North Carolina “Cult Rap Leader,” thinker, and maverick Deniro Farrar boldly outlines a blueprint for revolution on his 2017 two-part EP series Red Book [Warner Bros. Records]. Long before he picked up a mic in 2010, he can recall wearing out a Kriss Kross tape at just five-years-old before moving on to Pac, Goodie Mob, Bob Marley, and OutKast. By 2016, Farrar served up more than ten critically acclaimed projects, including 2012’s fan favorite breakout Destiny Altered, as well as performances alongside everybody from Kendrick Lamar, Nas, and Wiz Khalifa to Jeezy, Wale, and Public Enemy. Moreover, he earned praise from Complex, NPR, Vibe, XXL, Mass Appeal, and High Snobiety who proclaimed him among “10 Emerging Artists to Know.” Signing to Warner Bros. Records, he cultivated a powerful foundation for his “Cult Rap” phenomenon. Now, revolution looms just around the corner with Farrar at the forefront.