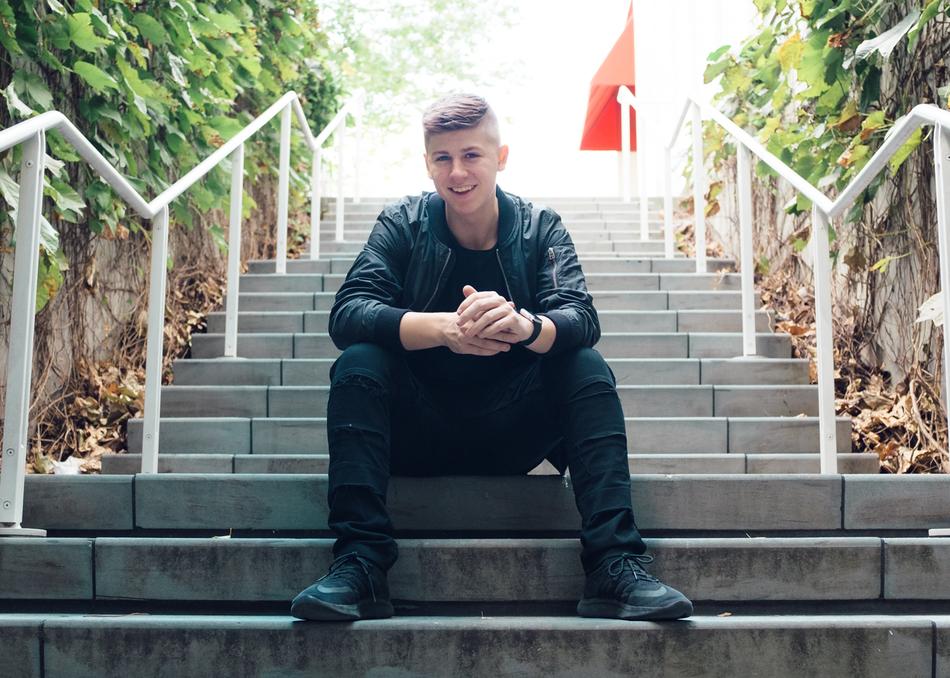 In a mere two years, Steve James has emerged from musical obscurity with a glimmer of potential to now stand as one of the quickest up-and-coming producers in the scene. From small town beginnings in Johnstown, PA, Steve's emphasis on spreading happiness through memorable, emotive music has established himself as the pinnacle example of the modern American Dream.

With two Grammy nominations for Justin Bieber (Purpose), plus writing & production credits for Martin Garrix (In the Name of Love) and Little Mix (Power) under his belt, his momentum continues into 2017 as he navigates the waters of both indie-pop productions and his own dance artist project with the support of Pulse Music Group. Along with Steve's success in the studio, his artistry has taken him around the globe, touring with the likes of Martin Garrix, The Chainsmokers, Matoma, Vanic, and more. Growing and immersing himself with the next generation of dance music artist has opened the gateway for untold stories of success, not just for Steve himself, but for all those who consider themselves a part of #teamjames.