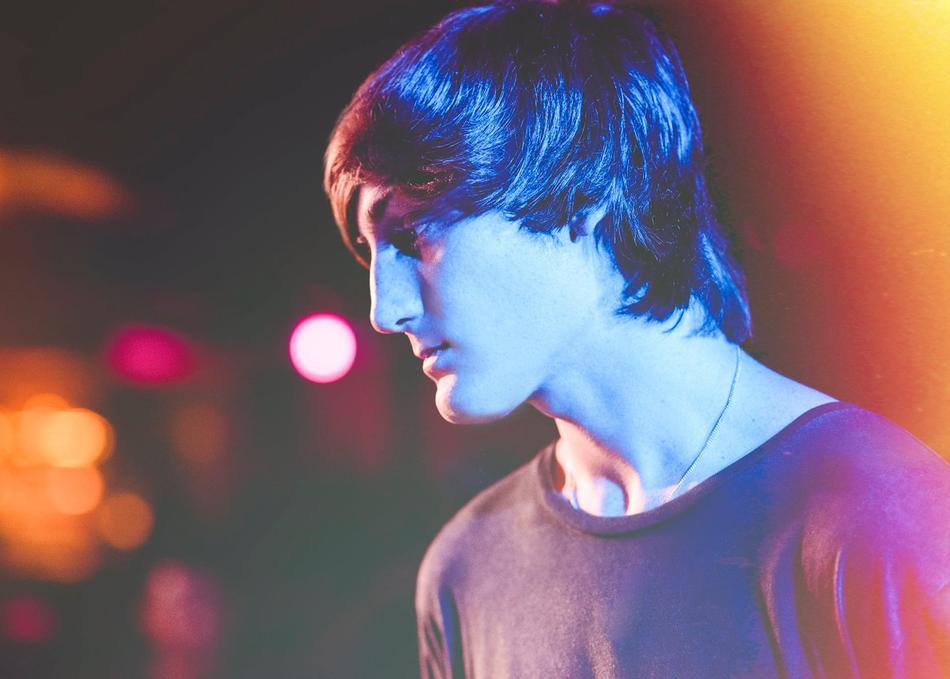 PLS&TY is quickly becoming one of the most distinguished stars of the Future Bass world today. Remixing classic RnB and hip-hop tunes to sublime effect, rising forward-thinking producer PLS&TY has already amassed tens of millions plays on Soundcloud and hit the #1 spot on the HypeMachine charts an unprecedented nine times - and all this in the space of just one year. With influential tastemaker blogs profiling his work on a regular basis, releases for distinguished labels like OWSLA, Dim Mak, Disruptor Records/Sony Music Entertainment, Island Records, Wind-Up/Concord Music Group and more, his chilled, wavy electronic production has won him fans right the way around the world. His music has been featured on BBC Radio 1 and Diplo & Friends; his remix of Genevieve's 'Colors' was placed in the Hershey's 'Hello Happy' TV commercial; K-Pop stars GOT7 performed to his remix of Drake's 'Hotline Bling' at the 2015 SBS Awards Festival in front of a TV audience of millions. With his first wave of original music set to debut throughout 2016 and 2017, and more collaborations and official remixes in the pipeline, the future for this very talented new star looks brighter than ever.