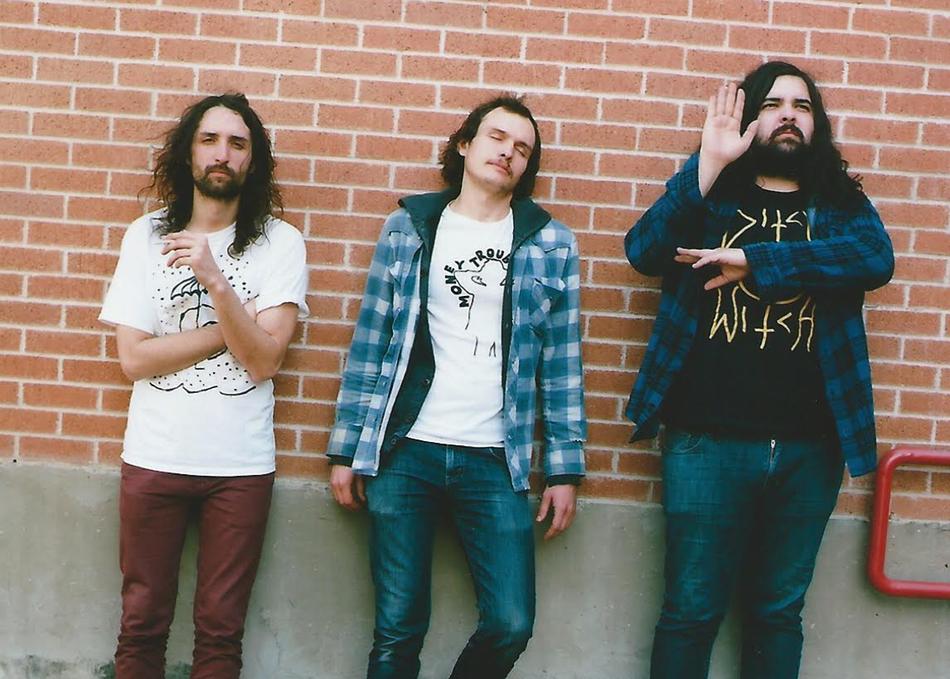 American Sharks are a three piece band out of Austin, TX. Having released their self titled debut album in 2013 on The End Records, the band toured the world in support of The Sword, Red Fang, Big Business, GWAR, C.O.C., Australia's CLOWNS, and Clutch, to name a few. In 2017 the band eyes the release of their second album, and a second round of touring, though hopefully not Australia again because Australians go WAY too hard!!