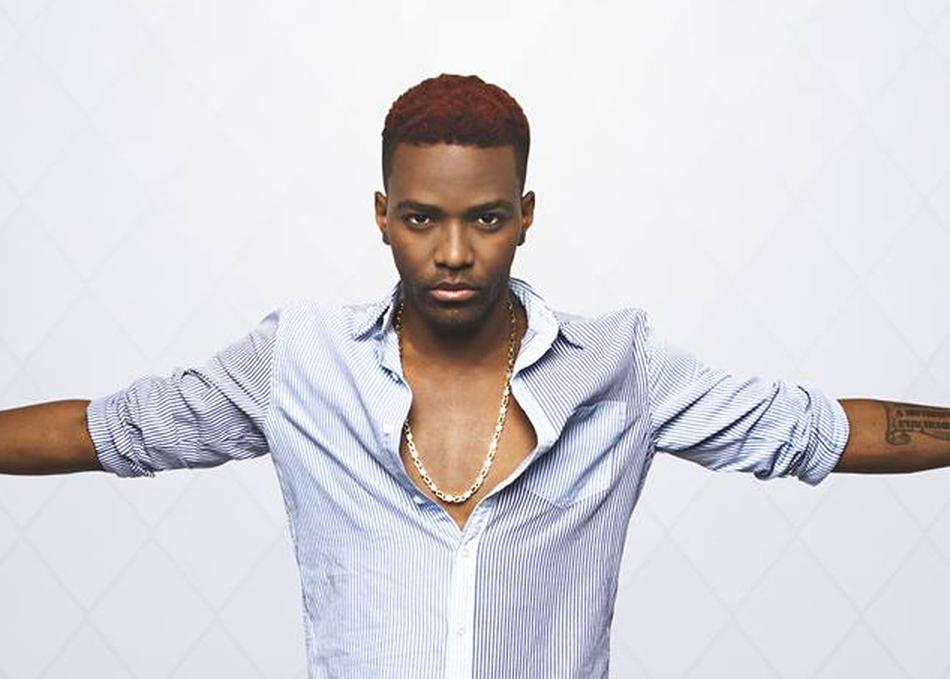 His 2005 single "Pon Di Corner" was a major hit in Japan, and led to a month-long tour of the country and a Japan-only album release. He made a guest appearance on Tarrus Riley's Contagious album, deejaying on "Good Girl Gone Bad", which was also released as a single. He has a large fanbase in Guyana and Europe, where his "Gal Dem Talk" single was a major hit, and he performed at Guyana's National Stadium in May 2011.

His album, Real Talk, was released by Japanese label Koyashi in 2010. A second album was also announced to be released in Jamaica on Tad Dawkins' Tad's International label. Konshens also launched his own Subkonshus label in 2010, working with new acts including his brother Delus.

In May 2011, he was one of several high-profile Jamaican celebrities to take part in a march in Torrington Park calling for an end to political rivalry in the area, commemorating a fire in May 1980 at the Eventide Home which killed over 150 elderly women, for which politically motivated arson was suspected.

He released his second album Mental Maintenance in 2012. Two years later, he became an official brand ambassador for Pepsi.