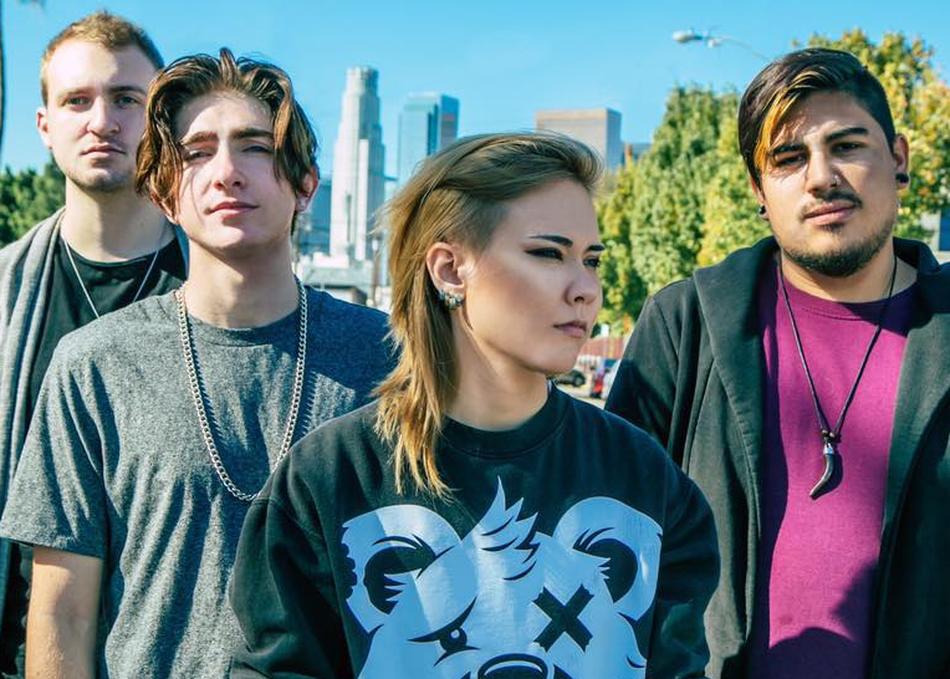 The World Over - Mountains

The World Over is led by front-woman Tiaday Ball, granddaughter of Ernie Ball (world renowned creator of Music Man guitars and Slinky Strings) and comprises of guiatrist Ryan Knect, drummer Tony Costarella and bassist Donovan Allen. With post-hardcore roots from their first record, "Rampart District" which was released August 19, 2014 and was produced by Omar Espinosa (Escape The Fate) , T.W.O. recorded their second EP with Siegfried Meier (Kitty, DMX) that was released August 26, 2016. The band then embarked on their first tour in support of the current record in December 2016 which consisted of 2 weeks of dates which led to a support slot on Otep's "Resistance" tour in March 2017.

T.W.O. has rocked alongside acts such as Attila, As Blood Runs Black, Meytal Cohen, The Browning, and more on renowned stages such as the House Of Blues, Whisky A Go Go and The Viper Room.

Events featuring The World Over