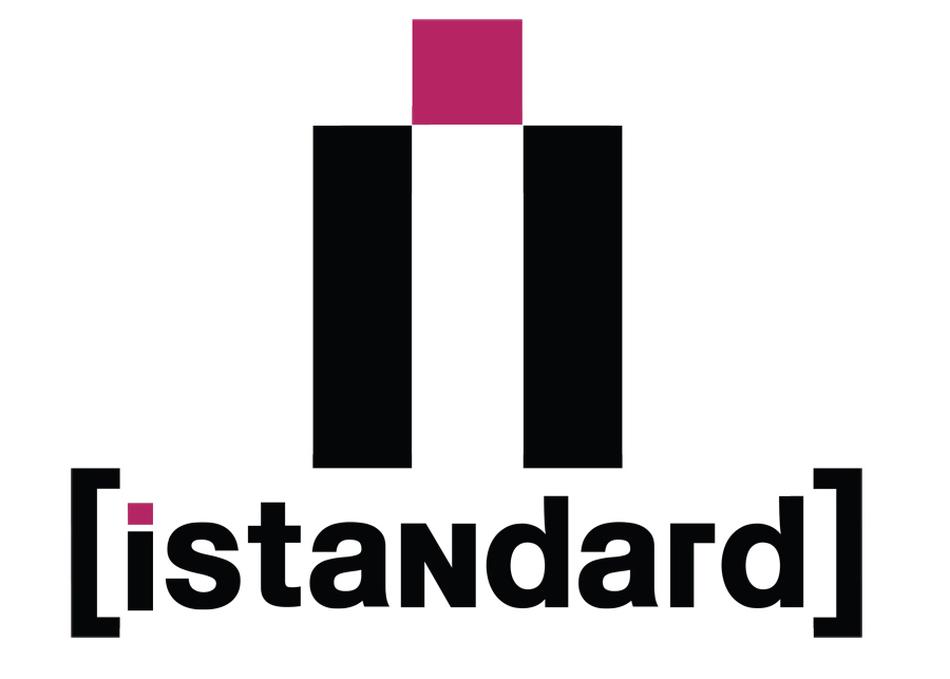 Since 2005, the word [istandard] has become synonymous with the world of music creation, and it’s easy to see why. Its founders’ vision was to create a platform in which the music producer and songwriter could step out from behind the boards and display their talents to an audience conducive to enhancing their career. Over the past 12 years, [istandard] has showcased thousands of fledgling creators in front of some of the biggest names in music at their live [istandard producer showcase] series in 35+ North American cities, the Beat Camp program, and to millions online via [istandardproducers.com].

[istandard] as an entity, is as unique as the talents of the creators it represents. Our events are attended by thousands of trendsetting tastemakers hoping to catch an earful of the next sound . They are LIFESTYLE events, held year-round in US cities from New York to Los Angeles and everywhere in between. We’ve also been fortunate enough to partner with major festivals and conferences like SXSW, ASCAP EXPO, A3C Festival, Island MMTS, and more...