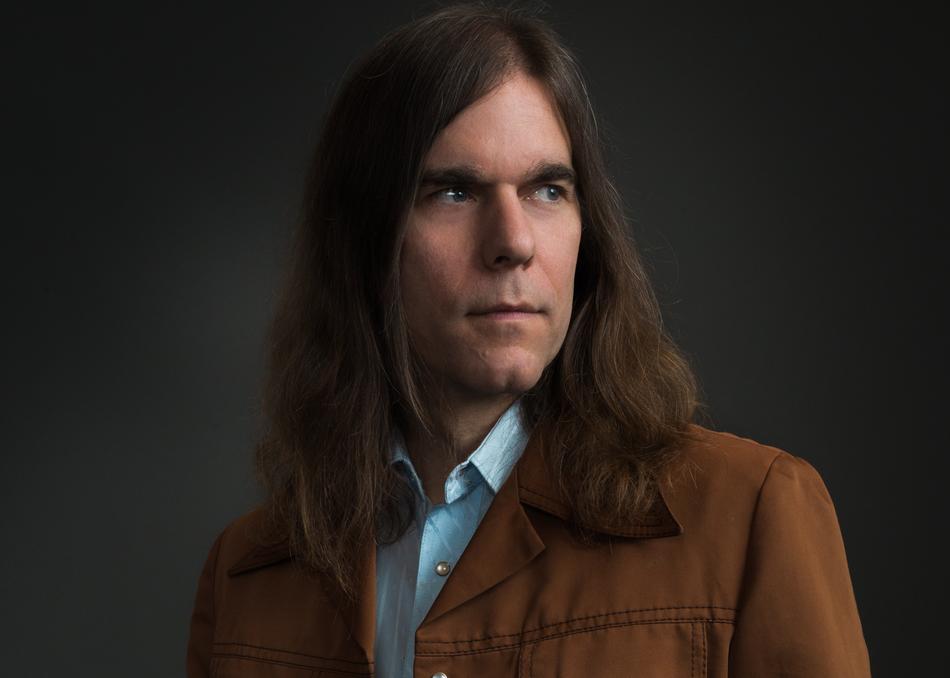 Called “the quintessential modern composer” by the London Independent, Austin-based composer/bandleader Graham Reynolds creates, performs and records music for film, theater, dance, rock clubs and concert halls with collaborators ranging from Richard Linklater and Jack Black to DJ Spooky and Ballet Austin. Heard throughout the world in films, on TV, on stage and on radio from HBO to Showtime, Cannes Film Festival to the Kennedy Center, and BBC to NPR, he recently scored “Bernie” featuring Jack Black as well as the Hulu TV series “Up To Speed” and his score to the Robert Downey, Jr. feature “A Scanner Darkly” was named ‘Best Soundtrack of the Decade’ by Cinema Retromagazine. With Golden Arm Trio, Reynolds has repeatedly toured the country and released five critically acclaimed albums including the simultaneous release of “The Difference Engine: A Triple Concerto” and “DUKE! Three Portraits of Ellington” on Innova Records with distribution by Naxos, the world’s biggest classical label. As Co-Artistic Director of the 501(c)3 Golden Hornet with Peter Stopschinski, Reynolds has produced more than fifty concerts of world premiere alt-classical music by more than sixty composers, as well as five symphonies, two concertos and countless chamber pieces of his own. With Forklift Danceworks, Reynolds has scored pieces involving 18 trash trucks, 200 two-steppers and a solo piece for traffic cop. Graham is an active company member, sound designer, and composer with the internationally acclaimed Rude Mechanicals and resident composer with Salvage Vanguard Theater.

Other achievements include the Lowe Music Theater Award, four Austin Critic’s Table Awards, the John Bustin Award for Conspicuous Versatility, an AMP Award, five Austin Chronicle Best Composer wins, the B. Iden Payne Award, Meet the Composer and MAP grants as well as support from the National Endowment for the Arts for several projects.

Mastermind Graham Reynolds draws inspiration from Sonic Youth and Henry Cowell at once, treading the line that these two influences share: deconstucted and innovative recastings of any and all musical materials.