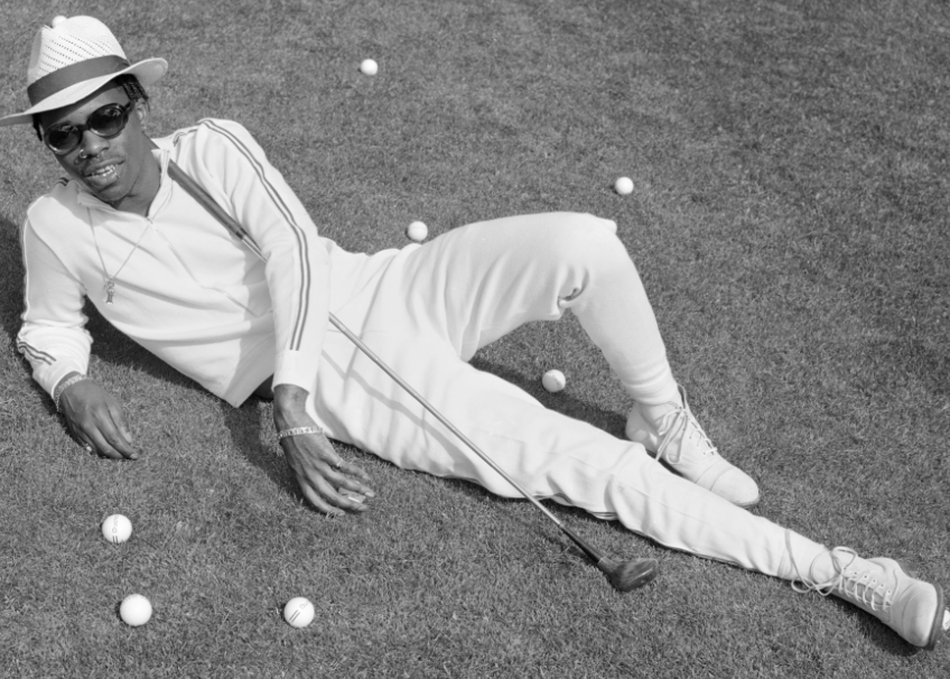 Mairo Nawaz certainly is that new breed of young, talented and up-and-coming DJ from Amsterdam. Growing up listening to his mother’s reggae and grandmother’s Soul and Jazz music, he started drumming at the age of ten and showed musical talents at an early age. It wasn’t before long or he immersed himself in Hip-Hop and R&B in his teens, but never felt like an old archeologist when he dusted off his family’s old record collections and tried to find a correlation with the modern music of today. He brought this enthusiasm to connect the olden and modern dots with him as a DJ and manages to make everything his own.

While his career as a DJ is still in the springtime of its life, his portfolio certainly isn’t, with three monthly residencies at Bassline (Paradiso, Amsterdam), BBQ (Bitterzoet, Amsterdam) and CHIPS (BAR, Rotterdam), as well as spinning at Pitch Festival, Lowlands Festival, Appelsap Festival, Mysteryland, Solar Festival and playing at Lil’ Wayne’s, Tyler The Creator’s and FKA twigs’ show. Mairo has also travelled abroad and played in cities as Moscow, London, Gent, Bern, Berlin and New York. He travelled to some of those cities as a member of the Patta Soundsystem amongst others like Vic Crezée. Together with him he also hosts a residency at Amsterdam’s most promising club De School. With the throngs of young DJ’s trying to find a way out of the maze of obscurity, Mairo has long left them behind and found significance by being studious of the giants that came before him, and endeavoring to be different from the rest around him.