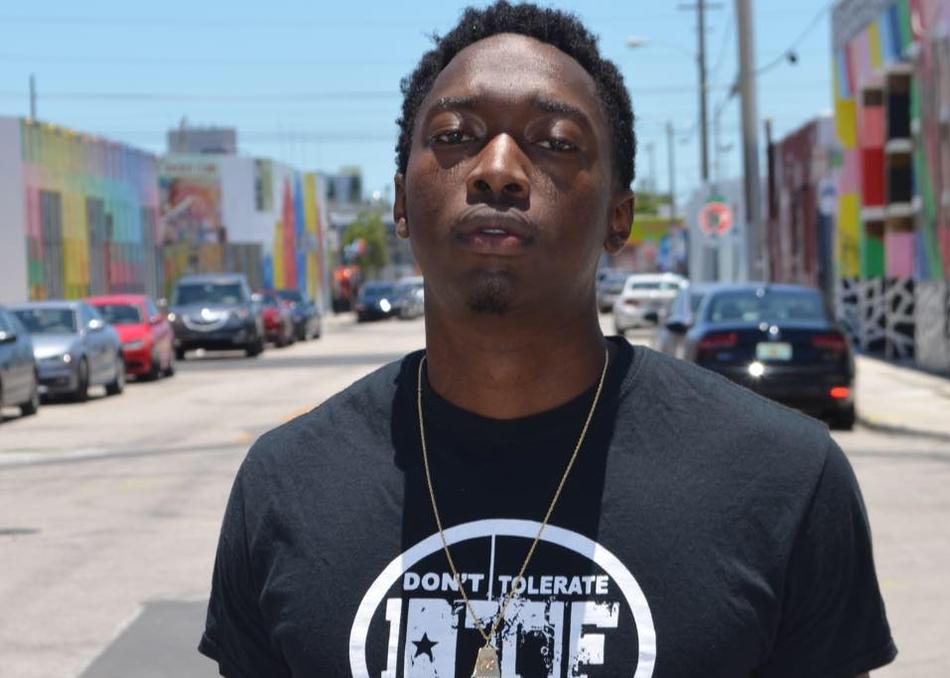 YUNG GORDON, comparable to a few is known for his catchy, “move your feet” feel good music. He’s a native of Boston, Massachusetts, but was raised in Miami, Florida. Yung Gordon had the privilege to be the open act for one of the Hip-Hop top Grammy-Award winning artist T.I. He also was an open act for the American recording artist B.o.B., Trina and Zoey Dollaz. Also Yung Gordon has performed at the 30th South by Southwest Music Festival in Austin, TX, 102.3 The Beat Austin radio station concert, colleges, music festivals, clubs and much more. Yung Gordon is highly respected by his fans, DJs, and music affiliates due to his charm, energy, and style. In addition, his hit singles “Bobble Walk” and “Finnna Hit My Walk” has become popular songs and dances that people of all cultures, ethnic groups and ages in schools, colleges, and universities emulate. Professional athletes and celebrities also dance and sing to his popular songs.