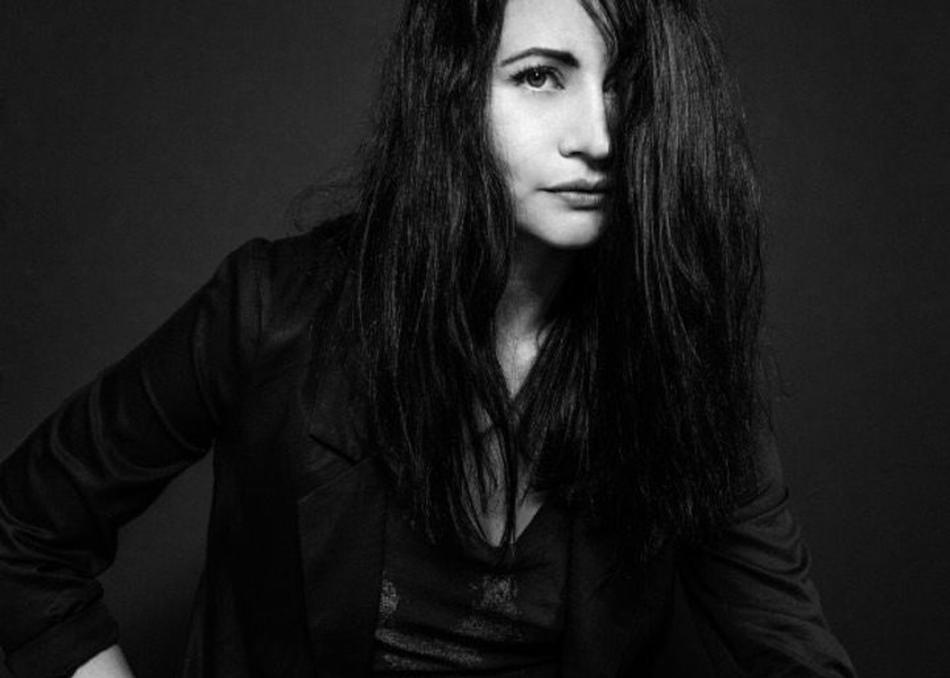 After putting in time with Vivian Girls (serving as the band's drummer and writing "Where Do You Run To," a highlight of their first album), Crystal Stilts, and the Dum Dum Girls, Brooklyn-based noise pop drummer/vocalist Frankie Rose decided to work on her own material -- a series of luminous, reverb-slicked indie pop tunes influenced by Talulah Gosh, Black Tambourine, and My Bloody Valentine. Rose released a solo single, "Thee Only One," on Slumberland Records in 2009, and teamed up with bassist Caroline Yes!, drummer Kate Ryan, and guitarist Margot Bianca soon after to form Frankie Rose & the Outs. The newly formed band's self-titled debut full-length was released on Slumberland Records in the fall of 2010. For her next album, 2012's Interstellar, Rose ditched the Outs and made a solo album that also left behind the noise pop in favor of a slick, new wave-influenced sound. Helping out on the album was Le Chev, a member of Fischerspooner and a well-regarded remixer (Lemonade, Narcisse, and Rose's song "Candy"). For her next record, Rose moved over to Fat Possum and working with producer Micheal Cheever, expanded her sonic palette by adding a string section to some tracks. Frankie Rose's LP3 will be out later this year