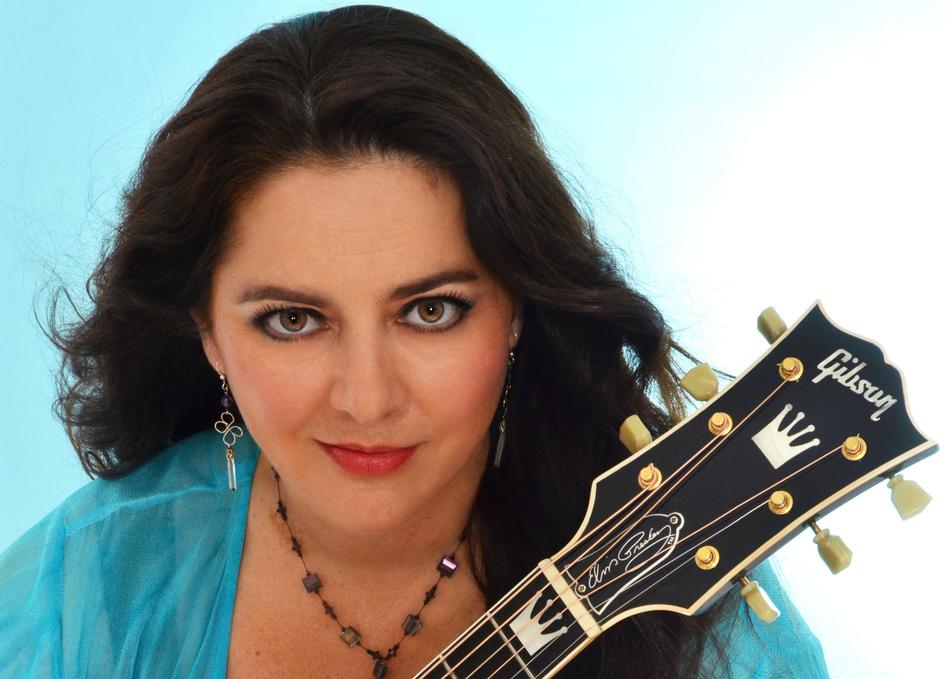 Shelley King’s blend of original blues, rock, folk, country, soul and gospel music led the Texas Legislature to appoint her to represent the state as it’s Official Texas State Artist - Musician; an honor similar to poet laureate. On stage Shelley leads her band through tangents of electric Southern blues and acoustic folk, revved-up Cajun country and rock and roll with a charismatic ease that evidences the resilience of a lifelong performer. She has won Austin Music Awards for Song of the Year and Best Roots Rock Band and released seven albums of original music to rave reviews and radio chart success. Shelley tours relentlessly, performing over 180 dates a year at venues from coffee shops and house concerts to big theaters and major festivals across the world. Her songs have been recorded by numerous national and international artists and appeared in feature films.

“Building a Fire”, her most recent CD and the second recorded with members of New Orleans favorite sons, the subdudes, has affirmed King’s place as master of her own style of Americana blues. The Austin Chronicle says “Building a Fire assembles an audio dictionary of roots music. King's powerful, twanged alto takes care of the rest. The kickoff cut blends Louisiana zydeco with blues sensibility, the singer's no-holds-barred vocal mastery front and center... “Building a Fire” is filled with sinewy soul and King’s trademark brand of torrid gospel and blues, it’s her most confident work yet. One where the songs, band, and singer sound comfortable together, each filled with the kind of grace that’s scarce and delivering salvation.”