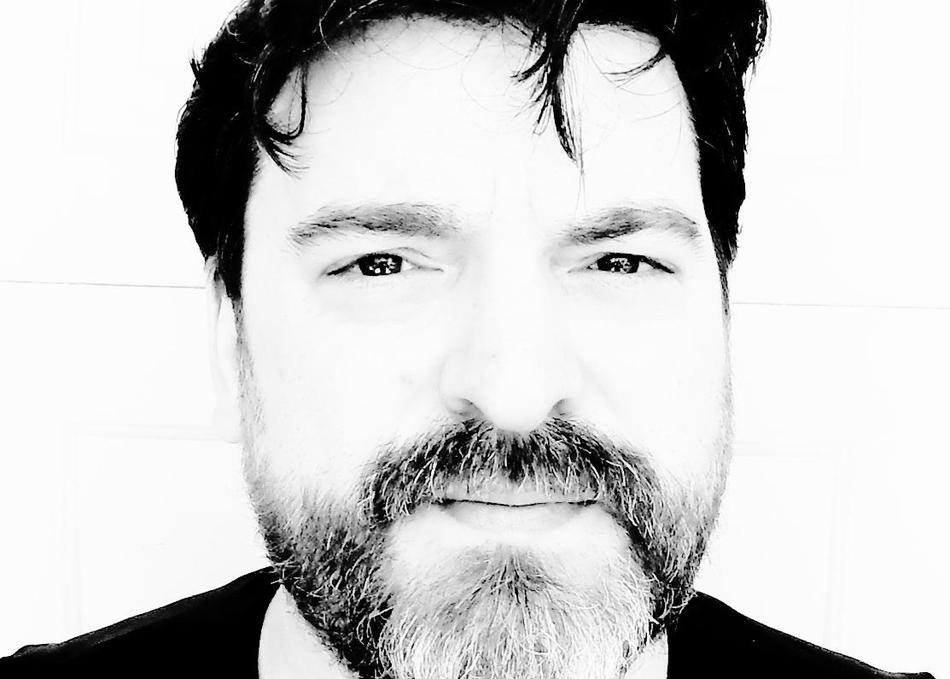 Jeff Plankenhorn, or Plank, steps into center stage with his release of the Ross Hogarth produced SoulSlide to deliver a soulful blend of the Motown and church based influences of his Ohio youth, and the bluegrass and songwriting experiences of his Austin via Nashville coming of age. Readily known as an ‘A list’ sideman and multi instrumentalist for luminaries such as Joe Ely, Ray Wylie Hubbard, Bob Schneider-- to name a few -- Plank now shows his prowess not only as a powerhouse soulful vocalist but also a solid songwriter that has made him a Texas radio staple. A tireless performer, Plank is quickly becoming a house hold name in Austin working with the likes of The Apostles of Manchaca, The Purgatory Players, and the Resentments in addition to his song driven folk solo appearances and his slide-guitar heavy rock ‘n’ roll/soul shows with the band. The year promises to let the rest of the country in on what so many Austinites have been enjoying for years.