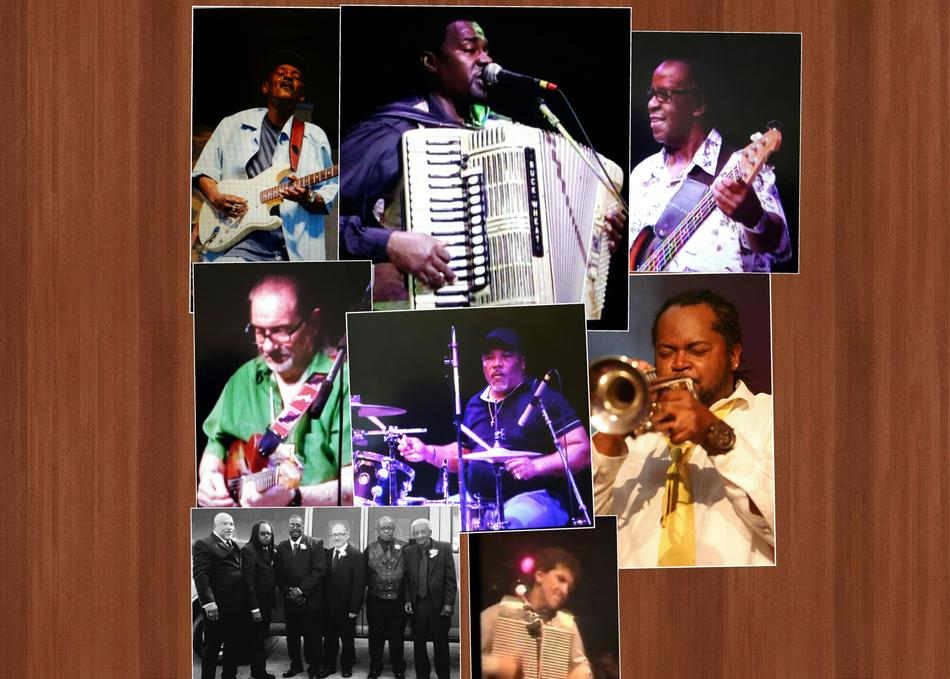 One of the best bands in America.

BUCKWHEAT ZYDECO was the preeminent ambassador of Louisiana’s zydeco music. If you’ve gotten into zydeco music, or felt its influence, or watched the world celebrate this great aspect of Louisiana culture over the past 30+ years it’s likely been because of Buckwheat Zydeco and his Legendary Ils Sont Partis Band. No other zydeco artist has come close to selling as many records or exposing the music to more people around the world. Buckwheat Zydeco and his Legendary Ils Sont Partis Band has played many major music festivals around the world, including the New Orleans Jazz & Heritage Festival, Newport Folk Festival, Summerfest, San Diego Street Scene, Bumbershoot, Montreaux Jazz Festival, Pori Jazz Festival, North Sea Jazz Festival and countless others.

Stanley “BUCKWHEAT” Dural, Jr. was the fearless leader of the Legendary Ils Sont Partis Band. The band celebrated its 30th anniversary in 2009, and capped it with the release of the Grammy Award-winning Alligator CD, Lay Your Burden Down. In February of 2010 the album won for Best Zydeco or Cajun Music Album. Buckwheat Zydeco had been nominated four previous times in three different categories. This was the band’s first Grammy win. The Legendary Ils Sont Partis band members have appeared with Buck shows such as David Letterman, Jimmy Fallon, Conan Obrien, Carson Daily, CNN, The Today Show, MTV, NBC News, CBS Morning News and many others. The band has performed at the 1996 Summer Olympics in Atlanta, both President Clinton’s Inaugurals, and also with the Boston Pops to name a few of special events.

Taken what he learned from his father over the pass three decades,