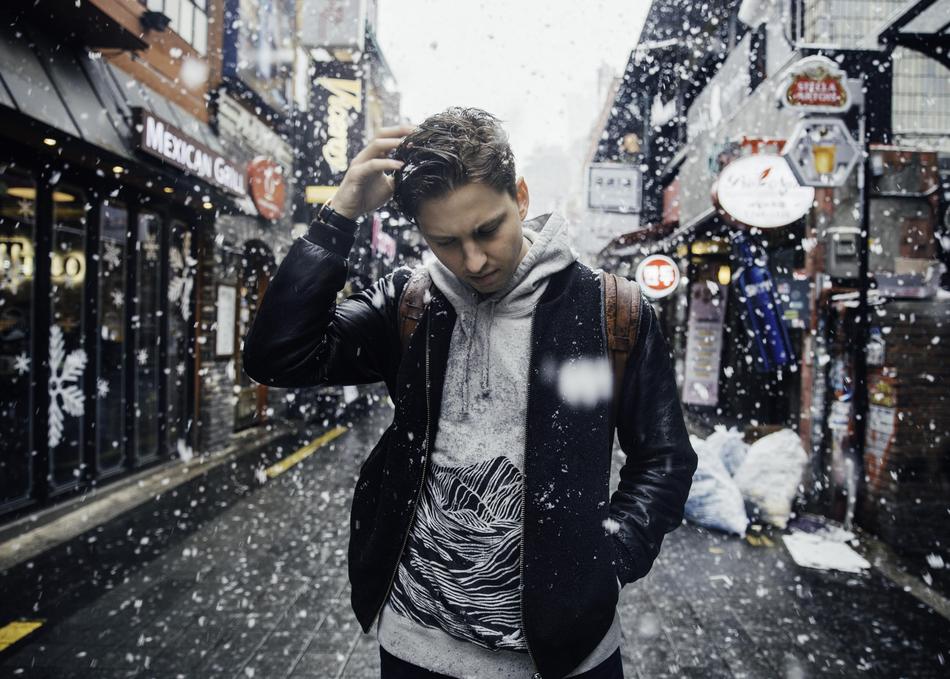 Ekali is a Canadian instrumentalist and producer from Vancouver, BC. He started making electronic music in 2014, and since has been making big waves in the electronic community; from his visceral, captivating original work and collaborations to his thundering club remixes.

Ekali was accepted as Canada’s sole participant in the Red Bull Music Academy in 2014. Since then, he’s gone on to receive over twenty million streams, toured every corner of the world & received a writing credit on Drake’s “If You’re Reading This It’s Too Late.” His unique sound has earned him a loyal following worldwide, and cemented him as one of electronic music’s most promising artists.

In 2016, Ekali was tapped for an official remix of Flume's "Smoke & Retribution feat. Vince Staples & Kučka" and his Flux Pavilion "I Can't Stop" remix was officially signed and released by Big Beat. Ekali was also recently featured as a new & developing artist in HITS magazine.

Over the summer of 2016, Ekali released a much anticipated official collaborative remix with Gravez of Jack Ü’s “Mind (feat. Kai)”. This was quickly followed up by an official remix on Australian label Future Classic for Ta-ku & Wafia’s “Meet in the Middle” single.

Ekali's debut original singles are slated to be released in spring 2017.