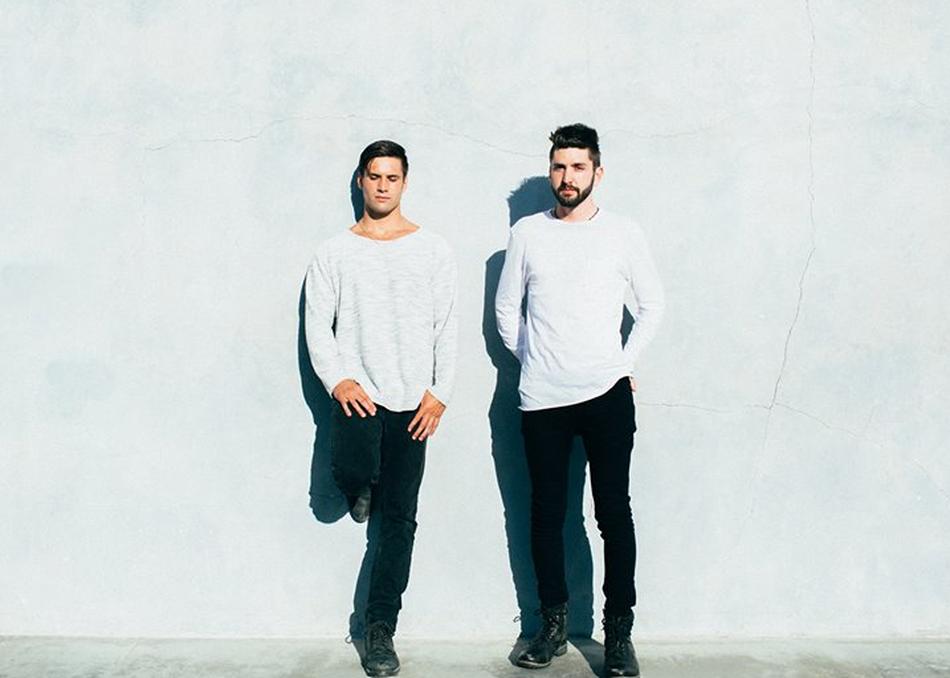 Forward thinking electronic outfit Coyote Kisses was bred in the swampy wetlands of central Florida, the musical brainchild of high school friends Joe Sussingham and Bryce Bresnan. The two discovered a keen creative synergy playing in various rock bands together before founding a live electronic band under the name Coyote Kisses, quickly gaining a local following due to their inherent musicianship and theatrical live performances.

Interweaving sparkling melodies with stylish fanfare, it is not difficult to see why CK has captured the hearts of so many listeners. If the innovative nature of Coyote Kisses has taught us anything thus far, it is to always expect the unexpected.

After repositioning their sound, Coyote Kisses started 2015 with a series of viral originals. With multiple HypeM chart topping singles and support from the most respected indie dance music publications, there is no doubt that Coyote Kisses has a bright future ahead.

In 2016, Coyote Kisses was signed to Atlantic’s Big Beat. Their first original single with vocals from Madison Love was released in July and was met with excellent streaming numbers on Spotify.