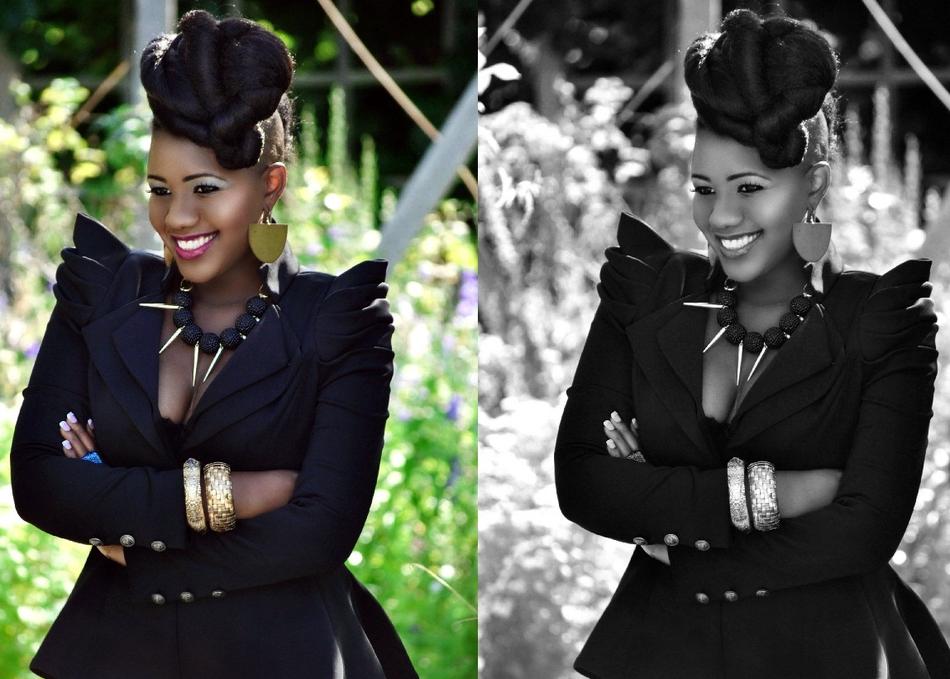 Naomi Achu (AKA Queen Of BAMENDA) is a multi-award winning Singer, Rapper and Songwriter. Originally from Cameroon, but also raised in London, UK and now the Washington DC area of the USA, Naomi has been coined a cosmopolitan polymath. Unabashedly pop with an inspirational streak, her sound finds a balance between African dance-floor exhortations and a global club feel. Her versatility has taken her from stages such as the National Cherry Blossom Festival, DC to Fest Africa; and while sticking to her African heritage, Naomi takes pride in putting herself in front of all ages, cultures and languages. Naomi's music and stage presence has been termed witty, energetic and full of life.

Her most recent recognition is the AFRIMA 2016 award which took place in Lagos Nigeria (Nov 6, 2016) where she was awarded Best Female Artist in Inspirational Music for her hit single "Busy Body". And even more recently she won Best International artist at the Richmond International Film Festival March 5th, 2017 in Richmond Virginia.

Naomi's Album "Long Live the Queen" that was released April 2016 has received worldwide acceptance among different races and stages. Her most recent single is "Gbagbe" which features Nigerian Superstar Skales and produced by mega hit producer Samklef. Gbagbe is a high energy club banger with a European House feel that will get you on your feet ! Naomi Achu continues to tour the US and internationally, promoting her album LLTQ while she starts work on her next album set to be released late 2017/Early 2018.