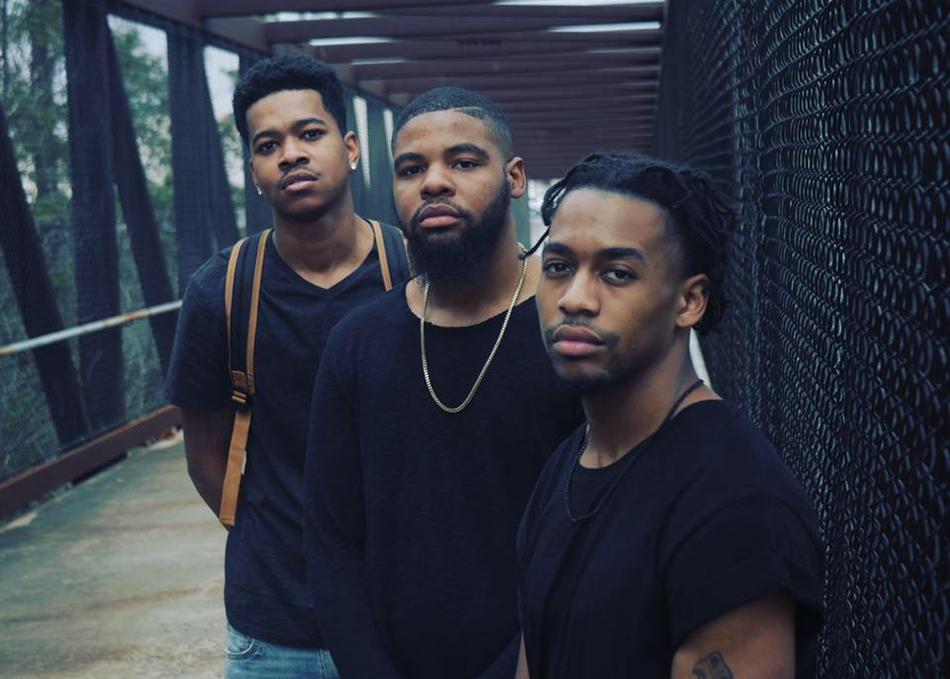 Bin ChiValry - The Came Up

Bin Chivalry is an Atlanta hiphop collective formed by Cellus Hamilton, Navelle Hice, & Jordan Moreland. The group formed in the Summer of 2016 after their collaborative single "600 Degrees Below" went viral accumulating more than 7,000 plays & video views in just a few days. The group went on to perform on BET Music Matters and several concerts in their Atlanta hometown. With an explosive live show and loyal fanbase, the group decided to rent a mansion and lock themselves in the studio for two days to create their debut EP. The EP, "Saturday Sunday", was officially released in August 2016 and the group has continued touring since. Bin Chivalry has announced plans to continue releasing music as well as supporting their independent artists.