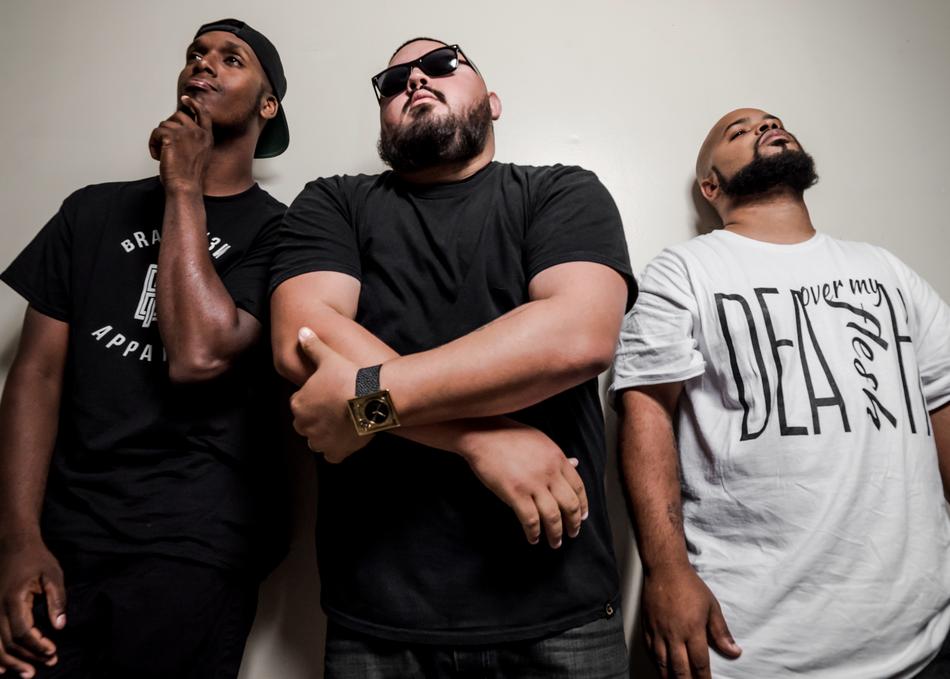 Five2Oh is a band of brothers in Christ who came together for one common goal, Lead People to the cross. First off is Rill who's real name is Martin Ramos and who had started making music in 2007. While nearly reaching rock bottom in his life at age 21, in 2011 he met a man named Mickey Santoyo who lead him to Jesus. Since then Rill has dedicated his life to Christ and is using the talent GOD gave him to spread the word through music.

Next is a man named Dwight Brown aka Beezy. He started secular rap when he was 18 and put out several mix tapes and even signed to a local label called Bombshell records. In a turn of events he was set to sign with Universal Records but declined when informed of things his morals wouldn't allow him to accept. He then turned his attention inward and found that GOD was the one who had the answers he sought. Now he is out trying to reach the same people he lived around his entire life and show them the glory of GOD.

Finally theres Julian Parker aka Juju B Blessed. From the westside of Corpus Christi to a leader in the movement of Gospel Rap, a rocky road provides a window into the grace he experienced through out his life. With every situation it was molding him into the artist and leader that he is today. At 18 years old at the encouragement of a christian youth pastor he attended a teenage youth night service at Lord of the Harvest Church and heard Jorge Garcia delivering the message. In that moment, sitting in a chair, his world was flipped upside down as the Holy Spirit convicted him of his sin and need for a Savior. That day Juju was rescued by the Lord and began following after Christ.

To sum it up, collectively the team is together to reach the saved and the unsaved. From motivating and letting people know to keep fighting. To encouraging the broken hearted and letting them know that there is Hope. It is found only in Jesus Christ. "The message of the gospel will be preached, and it is our job to plant the seeds of faith for a believer and non believer" - Rill