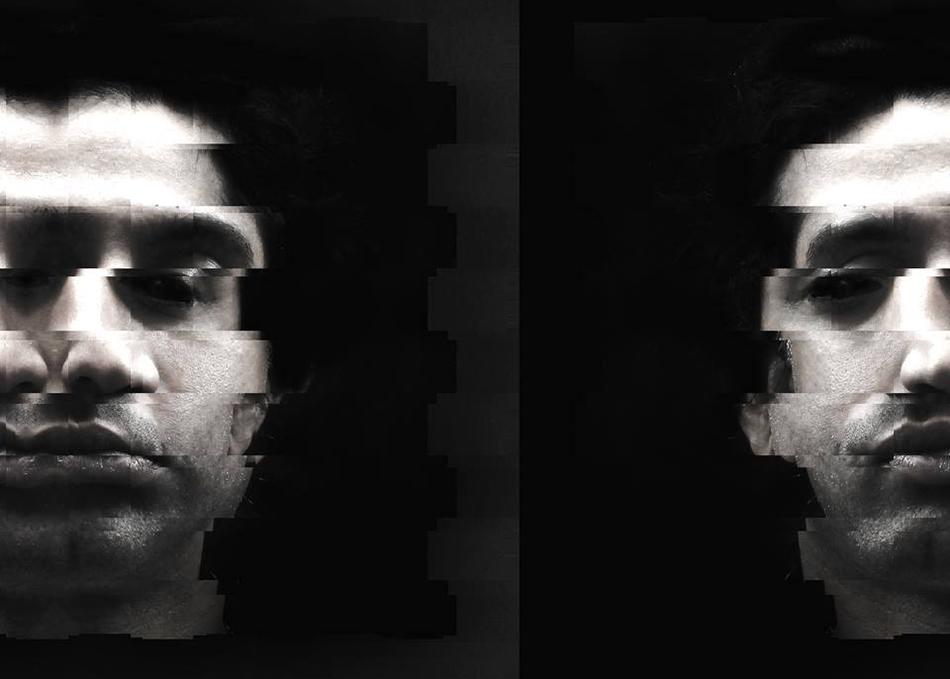 Only Now is the land where cyberpunk aesthetics, underground african riddims, and cult explorations into cinematic sound collide for intense and profound results. After years away of experimentation in african percussion and industrial sound, Kush Arora decided to launch Only Now to explore new combinations of sonic architecture in that realm. Influenced by his more traditional excursions in the niche scenes kuduro, gqom and tribal sounds, he aimed to fuse it with tuned metal, voice, and proto real synthesis. Influences can be heard from Buraka Som Sistema to Wax Trax Records and haunting film soundtracks peppering the record, but at the core of it lies unbridled experimentation and wall of sonic low end.