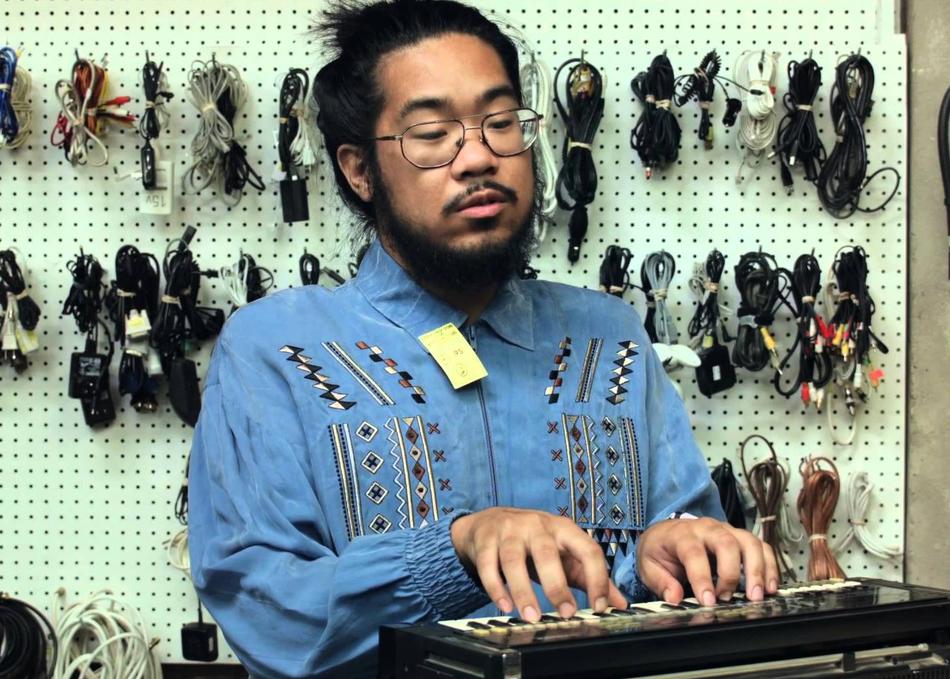 Mndsgn (born Ringgo Ancheta) grew up in south New Jersey, raised with Gospel music at church, and B-Boy culture at home. Experimenting with beat-making, he befriended fellow producer Knxwledge and the two formed the influential Klipmode collective (along with Devonwho and Suzi Analogue). Mndsgn's music flourished when he moved to Los Angeles, catching the attention of Stones Throw who released Yawn Zen (2014) and Body Wash (2016).